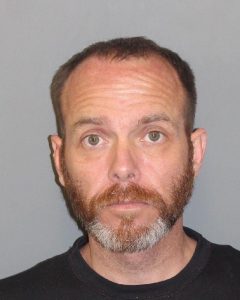 Two inmates in a Georgia Correctional Facility have been charged for their role in a multi-state scam. 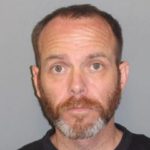 Following several recent reports of a scam targeting citizens in Jefferson County, the Sheriff’s Office Metro Area Crime Center launched an investigation. The MACC is home to representatives from 15 different law enforcement agencies who are all working together on the investigation. Investigators assigned to the MACC from the Sheriff’s Office, Hoover Police, Vestavia Hills Police, and Trussville Police, as well as agents from the United States Secret Service, have been instrumental in moving this investigation forward.

The scam works like this: the victim receives a phone call from a person who claims to be an investigator with the Jefferson County Sheriff’s Office or another local law enforcement agency. They are told that they have failed to report to jury duty and a warrant has been issued for their arrest. The suspect then tells the victim that the warrant can be cleared up and arrest avoided if they will send money to take care of it. Victims are instructed to purchase pre-loaded money cards and call back with the numbers. The amounts have ranged between $700 and $1000. Once they call in the numbers they are instructed to go to the Sheriff’s Office and obtain a release form. One victim was given directions to the Sheriff’s Office that included turning on “Gotya” Street.

Investigators began obtaining information on the phone numbers used to call the victims. Through a series of search warrants, interviews, and other investigative techniques they tracked the scammers to a Georgia prison. Investigators from the MACC and the United States Secret Service traveled to Georgia to and interviewed people believed to be involved in the scam. Two convicts were responsible for making many of the scam calls. They had family members outside the prison collect the money and put it into their accounts.

The investigation is ongoing and has led investigators to suspects in other states as well. Other suspects have been identified and additional charges are expected.