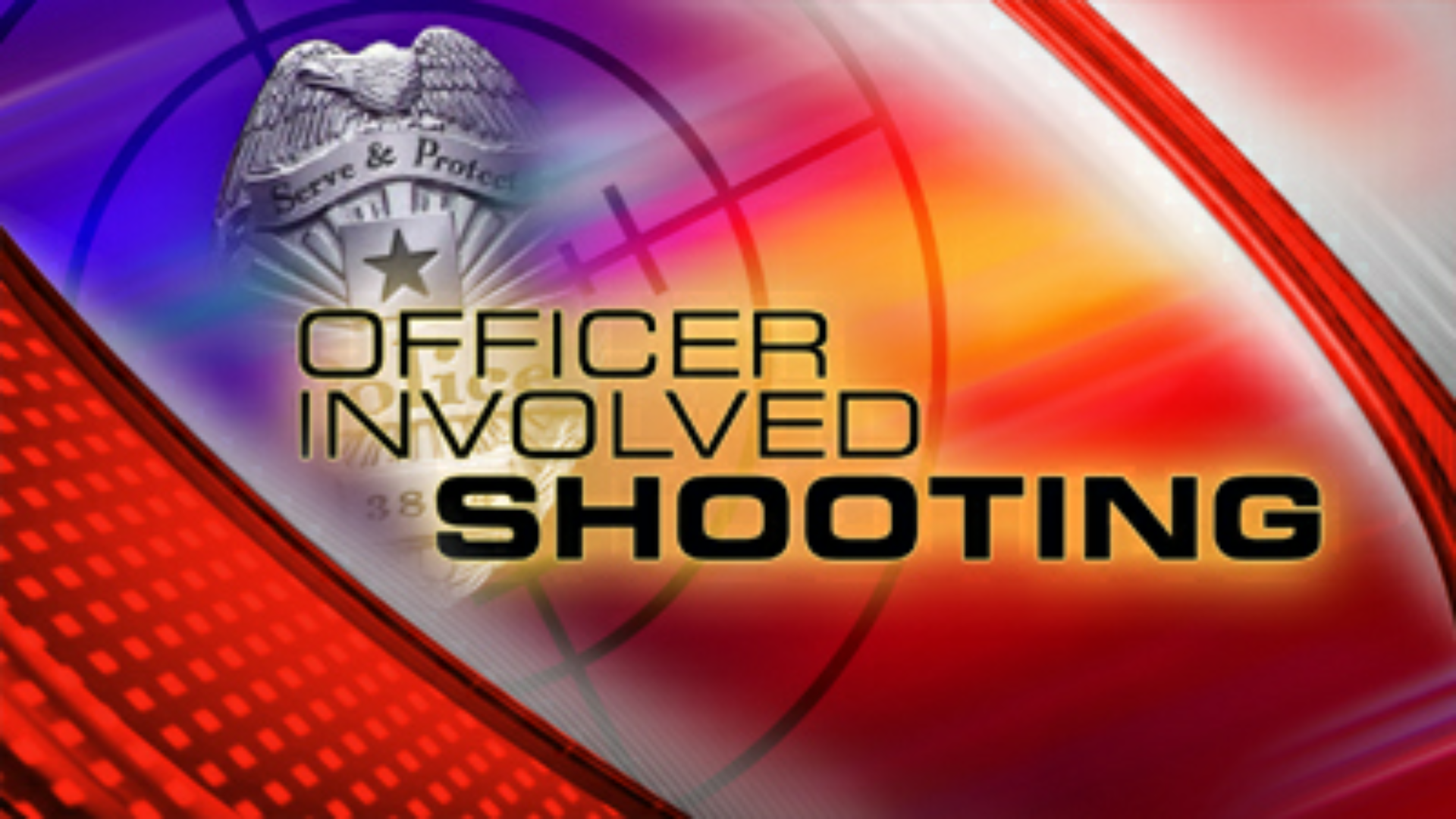 A Homewood Police Officer reportedly shot dead a man who tased him with his own weapon early this morning. 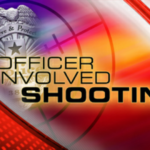 For now officials are not releasing the identity of the deceased or the officer involved in the shooting.

Authorities with the Jefferson County District Attorney’s office and the Homewood Police Department have requested that the State Bureau of Investigation probe today’s officer-involved fatal shooting.

The officer involved in the shooting suffered minor injuries, some of which allegedly resulted when he was tased by his own stun gun. He has been treated and released from Brookwood Medical Center.

The incident reportedly began  when the officer got into a confrontation with the man killed after the officer spoke to him in the hotel’s parking lot. This was when the deceased allegedly got hold of the taser gun.

The incident occurred near 40 State Farm Parkway in Homewood at an Extended Stay America Hotel .around 1 a.m.

The deceased man was transported to UAB Hospital where he was pronounced dead.

More on this story will be reported by  The Trussville Tribune as new information is uncovered.