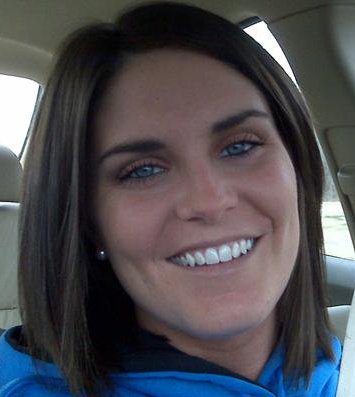 CARROLLTON –The first of two former teachers and coaches at Pickens Academy accused in a sex scandal that rocked the small West Alabama community has pleaded guilty. The pair were husband and wife at the time of their arrest. 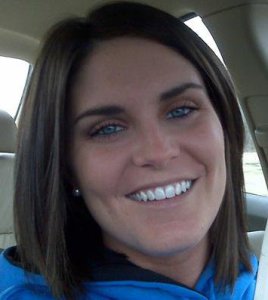 Former Pickens Academy teacher and head girls basketball coach Charli Parker pleaded guilty on Tuesday to two counts of engaging in sexual activity with a student under 19 years of age. She was sentenced to three years in prison and ordered to report to prison in September to begin serving her sentence.

Parker was originally charged with 11 counts involving allegations of sex with two students. The remaining charges were dropped as part of the plea agreement with prosecutors.

Jamie Parker was also a teacher at Pickens Academy and served as the head boys basketball coach. His trial is set for November.