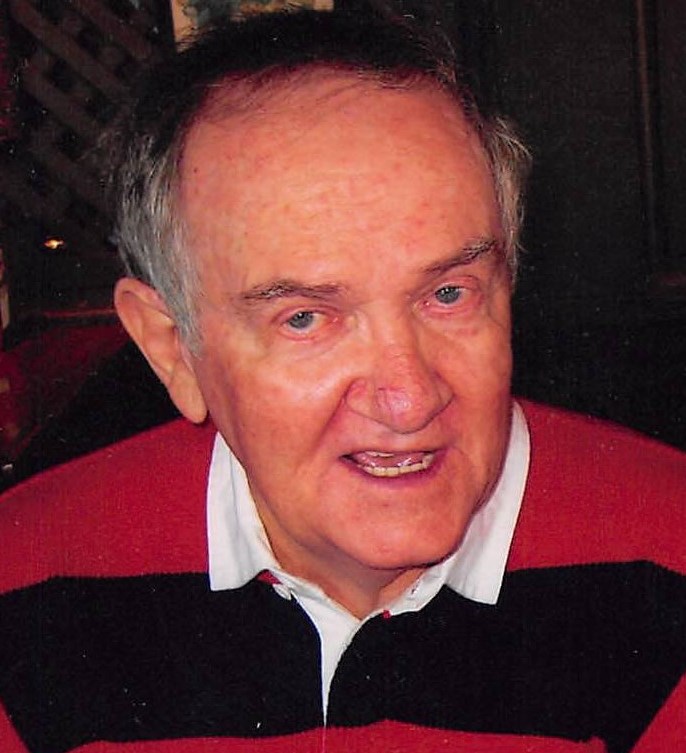 Scott Bradford, age 77, of Trussville, AL, passed away on August 18, 2017. He was a former resident of McCalla, AL and Panama City Beach, FL. Scott graduated from Woodlawn High School in 1958. 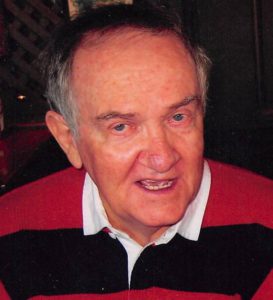 He was a member of the American Legion Post 171 (B.W. Howell Post) for 50 years, where he served as Adjutant & Finance Officer, in addition to serving as Zone 3 Commander of 21st District of the American Legion in Alabama. He was also a Scout Master with Troop 27. He attended Jefferson State, majoring in Computer Science, and graduated Hertzing Institute with a degree in Computer Programming. He was a veteran of the US Coast Guard, worked as a highway trooper, and retired as a tech controller with the Social Security Administration.