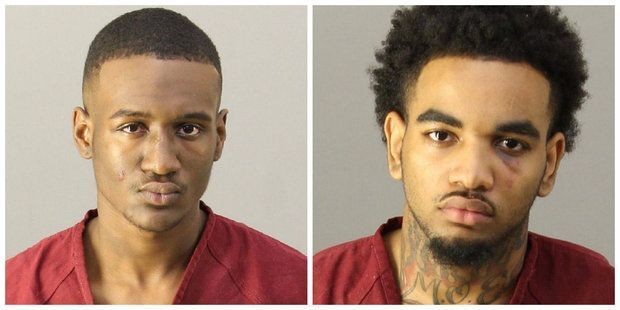 BIRMINGHAM – Demarcus Daniels, 17, and X’Zavier McWillie, 16, have been charged with capital murder following a shooting that occurred in June when a Birmingham man was killed in gunfire not meant from him, according to AL.com. A chase ensued where to Birmingham policemen were injured. 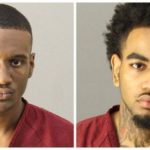 Antonio Brooks, 20, was nearby when the incident happened. As he was hit and killed his vehicle crashed into a nearby residence. He was a father to two children. The suspects then fled and a pursuit began by Birmingham Police.

The teens eventually collided with a patrol car on purpose. The incident was livestreamed on Facebook by one of the suspects.

Daniels and McWillie are being held without bond and have court hearings set for November.