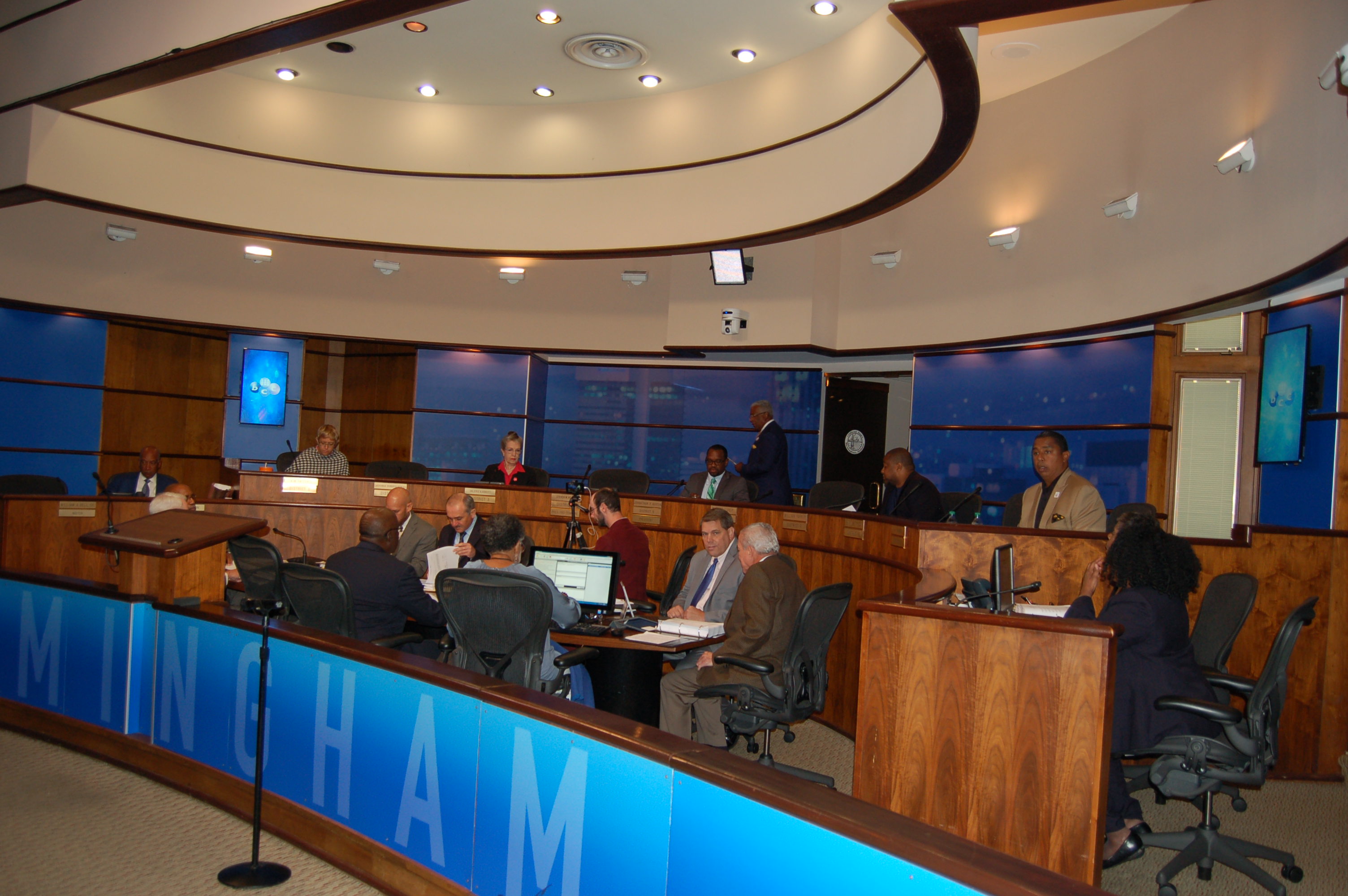 BIRMINGHAM – At a meeting on Tuesday, the Birmingham City Council voted to authorize Mayor William Bell to sell a historic piece of property to the Salvation Army. The property is in disrepair but the Salvation Army has proposed to re-purpose it. 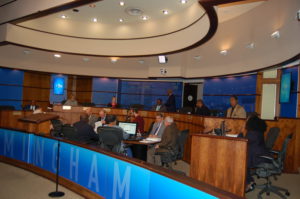 The council voted unanimously to authorize Bell to enter into a commercial sales agreement with the Salvation Army for the property formally known as Slossfield Community Center. The historic center was built in the 1930s and had served as a health clinic, maternity ward, recreational center and education center.

The resolution allows the city to sell the property for 0,000. Councilor Marcus Lundy asked if there was anybody who could speak to minority participation in the project during the phases of construction.

Major Roger Glick, who is an Area Commander of Greater Birmingham for the Salvation Army with his wife, DeAnn, was present at the meeting. He addressed the council and said that the contractor for the construction project, Brasfield and Gorrie has committed to working with minority advocacy groups in increasing minority participation in the project.

Glick said that the Salvation Army will continue to “convey that” to the contractors of the project.

“I just wanted to say how thankful I am that the Slossfield building is going to be saved and repurposed,” said Council member Valerie Abbott. “Because that building has been moldering for years and years and years. It’s an eye sore and I know that when y’all get through with it, it’s not going to be an eye sore anymore. It is a historic property so we want to see it preserved.”

Council member Sheila Tyson asked Glick if the problem of people loitering or staying at the property has been resolved. Glick said that he could not speak to that but referred to Operations Director John Stamps, who said that they have mostly “taken care of it” but because it’s a public street there are problems with keeping people out.

The resolution was approved unanimously with one councilor abstaining. The former community center, which is currently in disrepair, is located at 1910 and 1920 25th Ave. N and 1918 25th Court N in Birmingham.