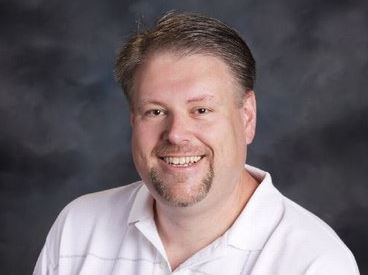 News of the man found dead inside a home on the 2500 block of Evergreen Road in Springville Monday morning has shocked those in the St. Clair County School System who knew Michael Colllins as a librarian and football coach at Odenville Middle School 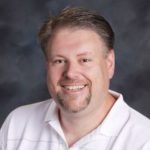 According to county coroner’s office officials, the cause of Collins’ death remains unknown. Local authorities are investigating the death as a homicide.

According to the St. Clair Sheriff’s office, the body was found around 8:46 a.m. on Monday.

Collins’ body will be sent for forensic testing today.

St. Clair Sheriff Terry Surles could not be reached for comment prior to this report being published.

According to the Odenville Middle School website, Collins, 46, taught at the school for 10 years. During the last six years, the Jacksonville State University graduate served as the school’s librarian. He also served as an assistant football coach at St. Clair High School.

No names of suspects or persons of interest have been released at this time.

“It’s definitely sad around here,” Howard said. “There are a lot of students and teacher who are in disbelief that something like this could happen in such a small community.”

Tonight,the varsity football team that Collins served as its director of player operations will hold a candlelight vigil at the school at 8 p.m.

Also, on Friday those who knew and loved Collins will pay homage to Collins by releasing  balloons  during a jamboree game against John Carroll  that will be played at 7 p.m. at Mickey Venable Field at the former site of the high school.