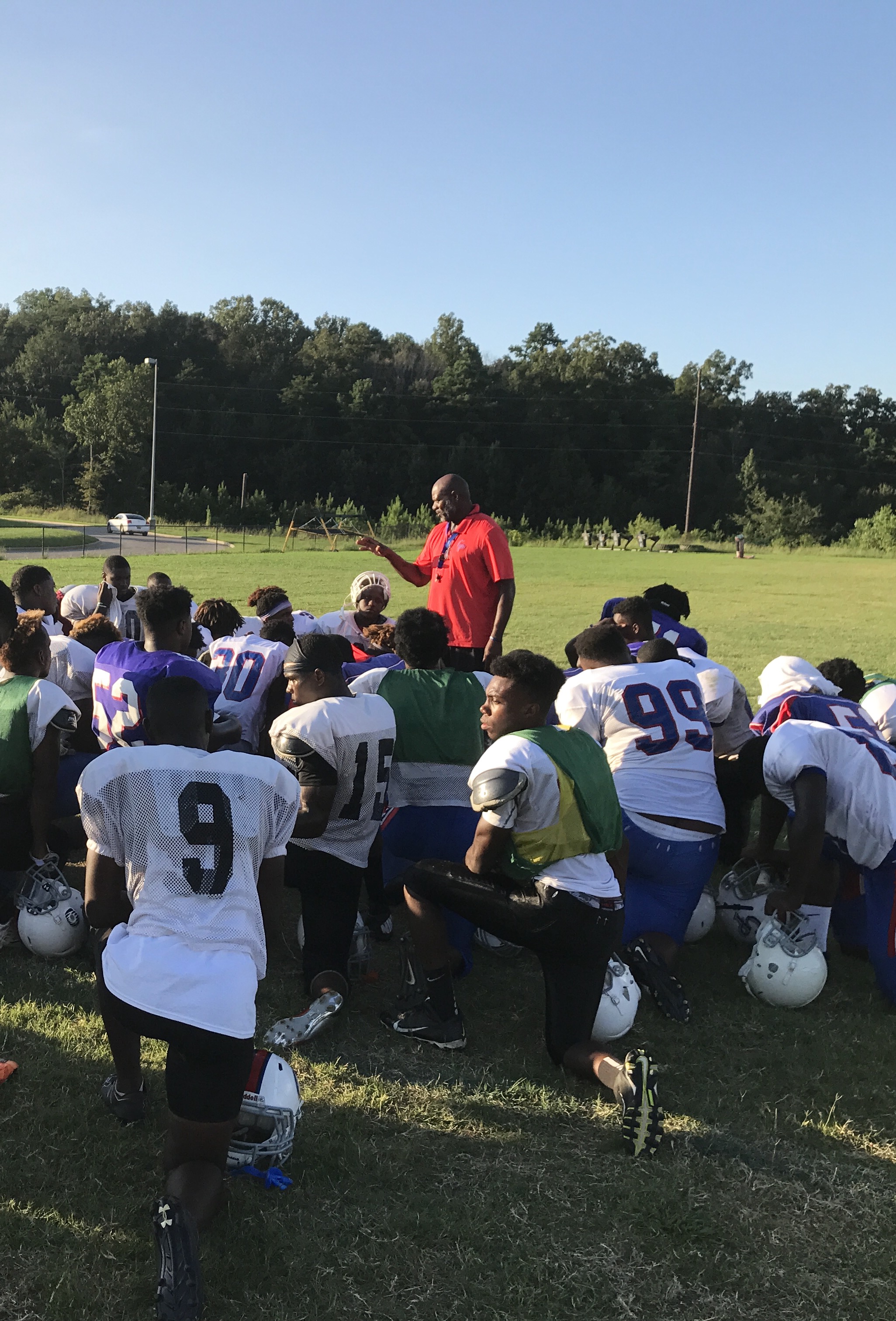 The high school football season officially opens for some schools while others, like Hewitt-Trussville have a preseason game or play in a jamboree. 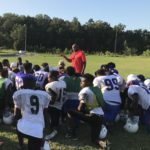 But it’s the real deal for Clay-Chalkville and Pinson Valley and Center Point.

The Cougars begin the Drew Gilmer era in Florence on Friday as they take on the Falcons at Braly Municipal Stadium.

Florence features quarterback Bradley Dorin and wide receiver Cadarrius Thompson and a group of capable running backs. Four starters return on the offensive line. The defense is headed by lineman Zarrian Billings and a solid secondary. Nathan Cobb, an all-state pick as kicker, will kick and punt.

The Cougars return quarterback Willie Miller, running back Quinten Young and wide receiver Rod McCloud. The defense, with D.J. Dale, Derrick Bean and others, should and must be much improved for the Cougars to improve on their 6-5 mark from 2016.
Kickoff is 7 p.m.

The much-anticipated debut of Bo Nix at Pinson Valley comes at McAdory at 7 p.m. The Indians are ranked No. 6 in Class 6A. Much of that is based on new coach Patrick Nix, his boy Bo at QB, and a bunch of returning talent from last year’s 7-4 team.

McAdory coach David Powell, in his 24th year in McCalla, always has the Yellow Jackets ready to play and no doubt has them pumped up for Pinson. They were 8-4 last year, and one of those losses came to the Indians, 15-8 in the opener at Willie Adams. Pinson has won two straight in the series that’s become a good rivalry. But visits to the Valley over the summer have always found the players in the weight room and the coaches watching film. This should be an interesting game.

Center Point hosts Hueytown looking to break a 17-game losing streak. The Eagles were nipped 20-18 last year on the road. The Golden Gophers went on to an 8-3 season and made the playoffs.
The Eagles are going to be better. They may break that losing streak Friday night at Eagles Stadium. Can’t say it will happen this particular Friday, though.

Springville opens its season next Thursday. Friday, it travels to Boaz for a jamboree.