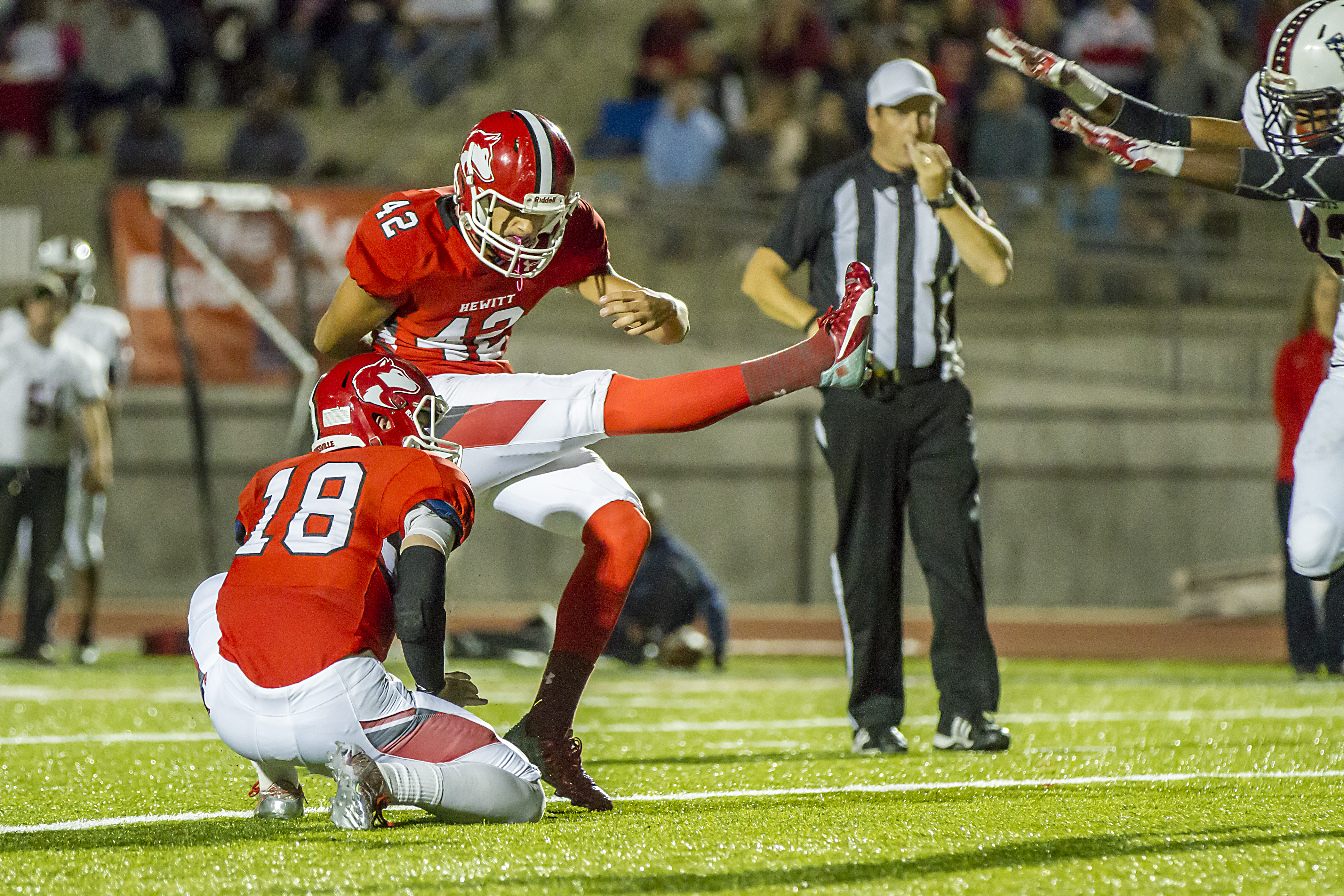 MONTGOMERY – It won’t count in the record book, but Friday night’s Champions Challenge matchup between Hewitt-Trussville and Pell City at Cramton Bowl will be a lot more than an exhibition game. 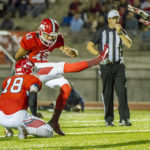 Etheredge – who started his head coaching career as a basketball coach at Erwin — won four state titles at Leeds from 2008-2015.

Hewitt-Trussville, coming off an 11-1 season, ranked No. 4 in the Class 7A and No. 24 in the USA Today Preseason National rankings, will be taking another step toward establishing itself as a state, regional and national power.

The Huskies have 21 seniors, but replacing Noah Igbinoghene, Grayson Cash, Connor Adair, Nick Jackson and David Acfalle would be a big task for any program.
Huskies coach Josh Floyd reminded those at a media conference Tuesday that, “as far as the 2017 Hewitt-Trussville team is concerned, we haven’t done a thing yet. It’s a great opportunity to come out in front of the entire state and show what this team is about.”

The game will air on Raycom Media. WBRC is Raycom’s Birmingham affiliate and the game will be carried on Bounce TV.
“Coach Etheredge has obviously done a great job, building a powerhouse at Leeds and I know he’s going to do the same thing at Pell City,” Floyd said. “It’s a great test for our team.”

On paper, Hewitt should win this game. But the Panthers, in a 6-5 campaign, outscored their foes 300-241. Two-way lineman Tyler Locklar and wide receiver Maleek Robinson returns. Gaitlin Roberson – who played for Etheredge at Leeds — will play fullback and the quarterback is Jackson Burkhalter, a 6-5 transfer from Mobile’s St. Paul Episcopal.

It won’t count in the stats – but the Huskies know they now have a target on their backs and are hungry to back up their reputation.

“We’re taking this as seriously as we’ll take any game this season,” said senior linebacker Simon Miskelley. “Personally, I’m treating it as a state championship game. Every game we go out there, we’ve got to play to the best of our ability. No matter who the opponent is. Our team is going to go out there and play our hearts out.”

The Huskies will also use this game to build chemistry. There are several new players being counted on for contributions. This will be their first real “Friday-night test.”