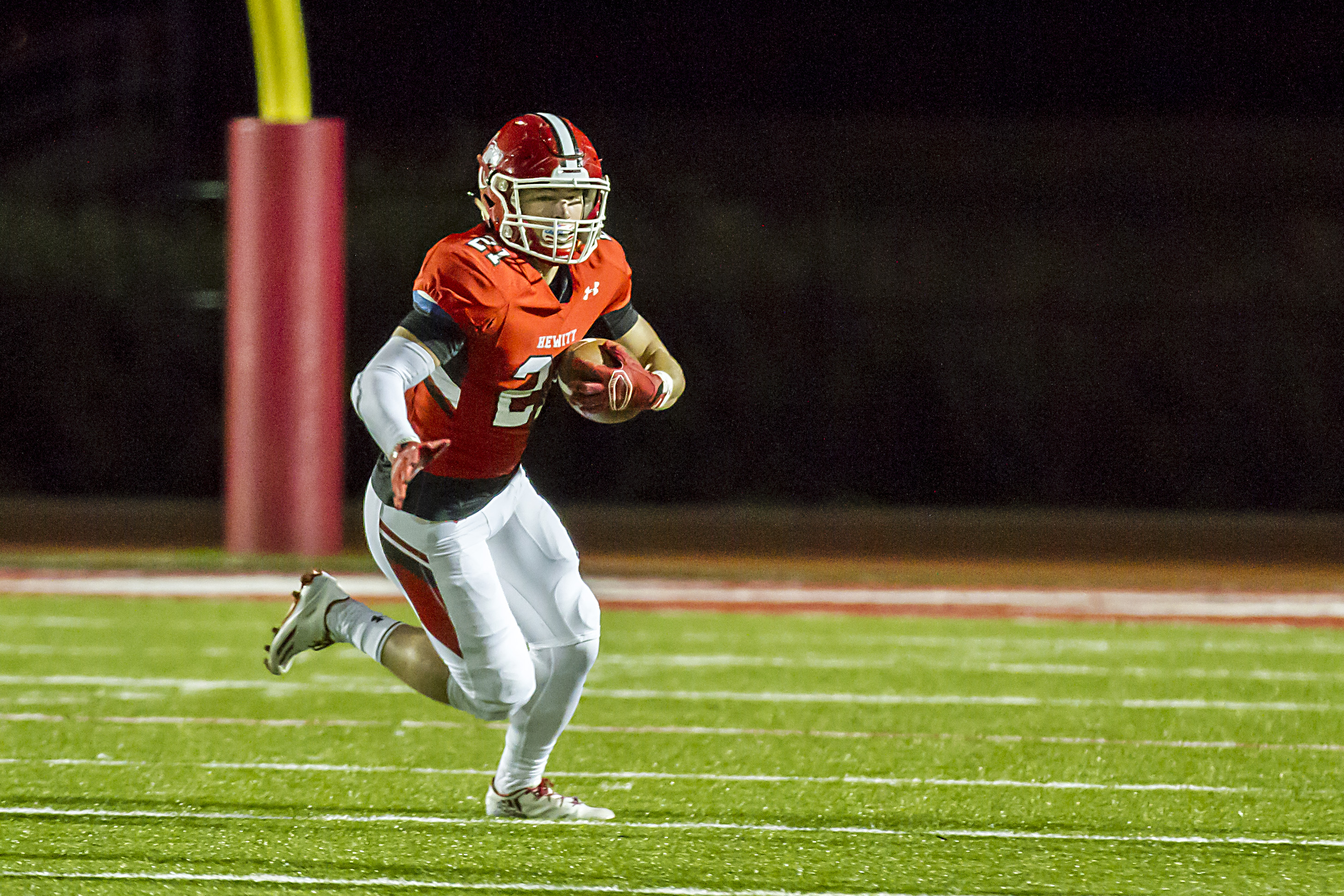 The Hewitt-Trussville Huskies easily handled the Pell City Panthers in a preseason game at Cramton Stadium in Montgomery, 49-10. 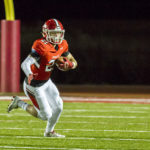 Trevor Sisk proved his defensive worth, recording seven tackles and one interception. The defense only gave up 164 yards in what could be a very solid campaign this season.

Hewitt-Trussville started the game off quick as Tyson led the Huskies down the field, finishing off with a perfectly placed 34-yard pass to Logan Pitts. The defense forced a quick three-and-out and Tyson quickly found McElwain for a 21-yard touchdown. Another defensive three-and-out gave the Huskies the ball back, Mcelwain ran the ball in from 2 yards out for his second touchdown of the game.

The Huskies defense again forced a three-and-out, which led to another Tyson touchdown pass, this one to Malachi Moore for 5 yards. Pell City was able to move the ball into the red zone, but the drive was stopped by a Creed Parker interception. Hewitt could not capitalize on the turnover, though, as it was the Huskies turn to go three-and-out

Pell City once again moved the ball down the field, capping the drive with a 28-yard field goal by Sergio Alvarez to put the Panthers on the board. Hewitt-Trussville would receive the ball with 1:31 left before halftime. Tyson led the Huskies down the field, with a 27-yard passing touchdown to Lee Reagan with 18 seconds left. Hewitt-Trussville would take the game into halftime up 35-3.

Pell City received the opening kickoff but Jackson Burkhalter was intercepted by Sisk on the first play. Antonio Reed only needed two plays to find the end zone, juking and spinning through tackles en route to a 29-yard touchdown. The teams agreed on a running clock after the play.

Pell City recorded another three-and-out and Hewitt-Trussville continued the rout with a 4-yard touchdown run by Freshman Sean Jackson. Pell City would score their first and only touchdown of the night by way of an 8-yard touchdown pass from Burkhalter to Maleek Robinson. Both teams then ran out the clock.