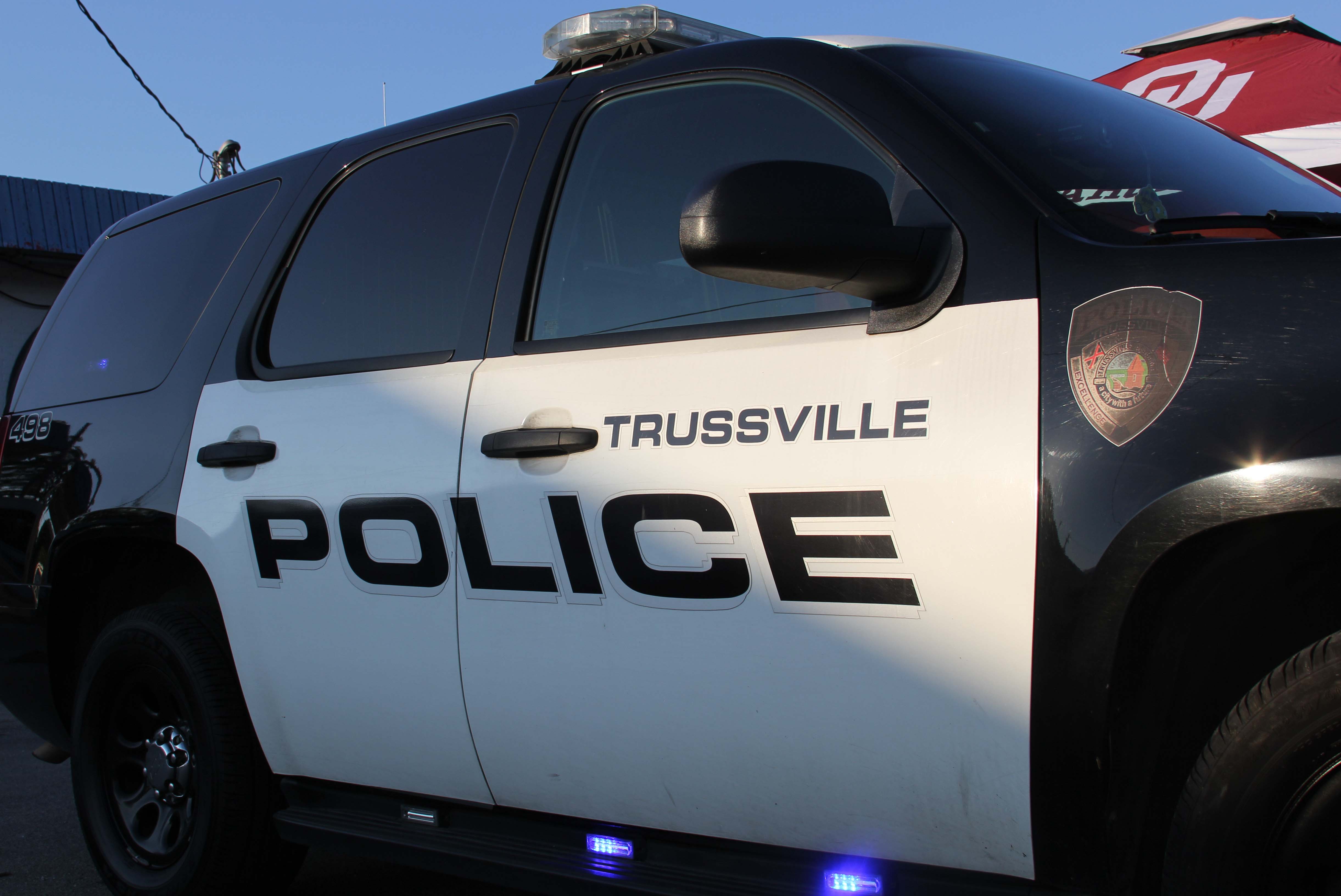 Trussville police: decreased visibility that resulted from sunset may have played a role in 3-vehicle crash on North Chalkville Road

TRUSSVILLE — Police suspect limited visibility caused by the setting sun on Thursday may have played a role in a wreck on North Chalkville Road that involved three vehicles. 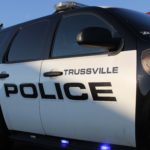 At approximately 6:20 p.m. a vehicle traveling northbound on North Chalkville Road turned left in front of an oncoming car traveling southbound at the intersection of Frank Johnston Drive, according to Trussville police.

The southbound vehicle t-boned the other vehicle before it was struck from behind by a second vehicle traveling south.

The driver and lone occupant of the  vehicle that was t-boned was knocked unconscious and transported to St Vincent’s Hospital Birmingham. Their condition is unknown at this time.

A woman and two small children that were in the second vehicle were treated at the scene by Trussville medics and the lone occupant of the third vehicle refused medical treatment.

“It is possible the driver of the first vehicle was blinded by the sun,” said Trussville Police Detective Michael Bruce. He said a patrol officer who responded to the accident from the direction of the vehicle that was struck in the side reported that the setting sun made it difficult to see, especially in regard to the traffic light adjacent to the intersection.

Authorities declined to reveal information on the vehicles or the injured driver for now.