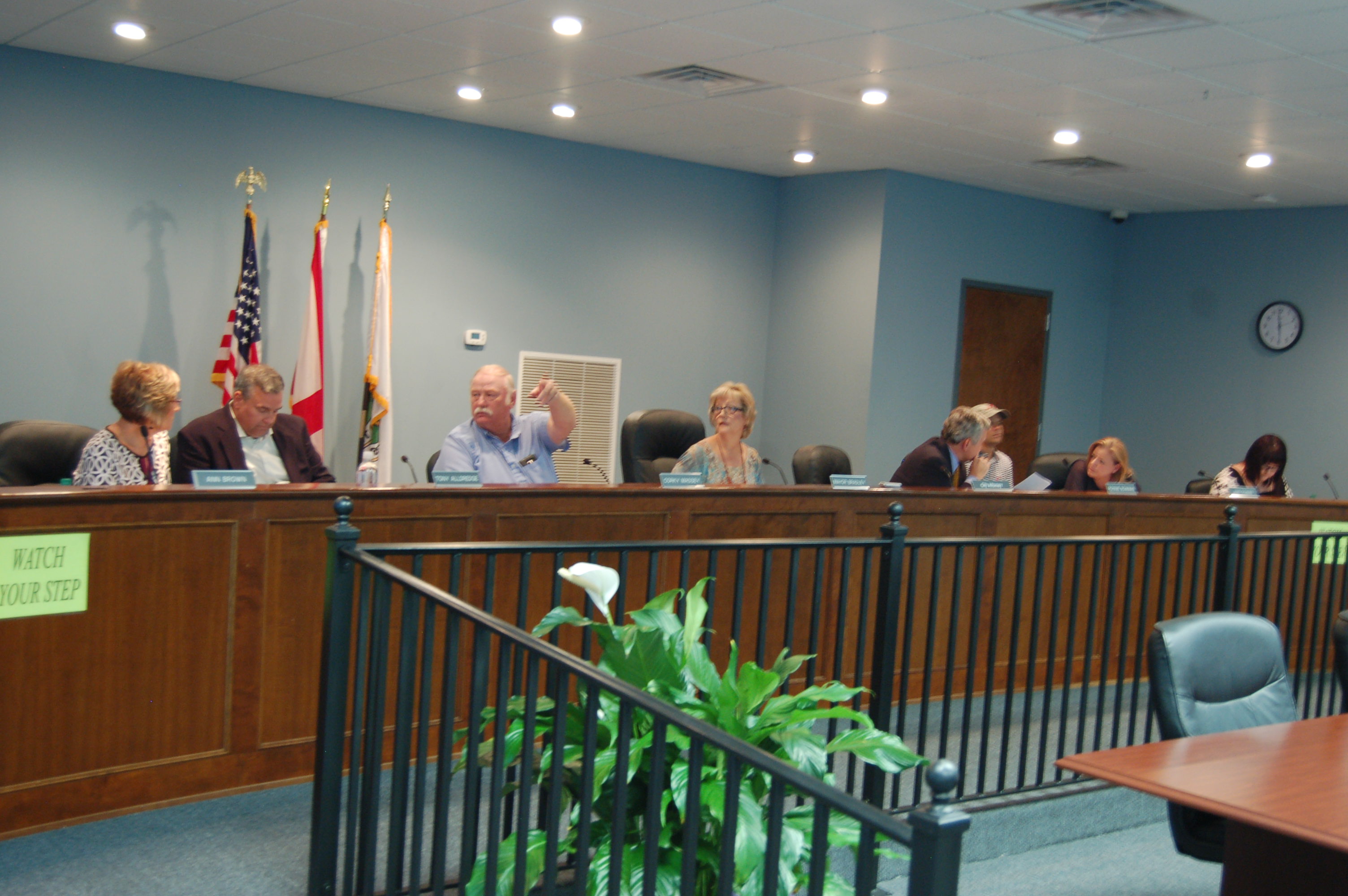 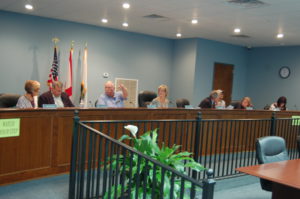 The council heard from J.T. Murphy of Civil Consultants, Inc. and Richard Caudle of Skipper Consulting, Inc. The speakers presented a feasibility study with recommendations on improvements to roads in Argo. Copies of the study were provided at the meeting.

“Continued growth in residential and other land uses within the City of Argo and the Town of Margaret has caused increasing congestion on several major roadways and intersections in the City of Argo,” an introduction in the study stated. “This, coupled with traffic disruptions caused by frequent train traffic on at-grade railroad crossings within the City have resulted in the need to perform an evaluation of traffic operations with the view to develop immediate, short-term, and long-range improvements.”

The study proposed immediate, short-term and long-term phases of improvement.

Immediate improvements would allow the city to use its own workforce for projects at a low cost, such as signal timing, signal modifications, signing and striping.

Short-term improvements would use state and federal funds for projects. Local funding also could be implemented for these modifications depending on the cost of projects such as turn lanes, limited widening and new signals.

Long-term improvements require “extraordinary funding and funding sources” in new and relocated roadways and a new bridge over the railroad tracks, the study stated.

Caudle listed five immediate improvement recommendations for the city to take action. Later, the council voted to approve three of the five recommendations.

The council approved a suggestion on replacing a traffic signal controller on the intersection of Highway 11 at Argo-Margaret Road that has a clock-calendar failure, which means that the internal time clock is no longer working. The controller is expected to cost about ,400 from the Alabama Division of Purchasing.

Another recommendation approved by the council addressed traffic disparities on Highway 11 and Argo-Margaret Road.

The council also approved a recommendation that a Maximum Green 2 program be installed in the traffic signal at the intersection of Highway 11 at Argo Margaret Road. The recommendation aims to reduce the amount of traffic delay.

The other recommendations were additional vehicle detection at the railroad crossing, installing required railroad crossing marking and signage, and replace a missing Advance Railroad Crossing Warning Sign, or W10-1, on Argo-Margaret Road. This last suggestion could be provided by St. Clair County for an estimated ,100.

Also on Monday, the Argo City Council considered a motion to look into a partnership with the town of Margaret to build a library. However the motion made by Councilor Ann Brown died after none of her fellow councilors seconded the motion.

At the last meeting, Brown brought up the possibility of a library project for Argo using assets from the closing of a St. Clair County library. Part of her proposal was to enter into a partnership with Margaret for a library. She made a motion that the council look at the city’s budget and consider funding $12,060 for Argo’s portion of the library, “pending Margaret do the same.”

Brown suggested that if Margaret rejected the proposal, another budget could be looked at during a later meeting.

In other business, the council set the date and time for bids on construction at Katie Lane. The council decided on Sept. 8 at 5 p.m. to open bids and to discuss further actions at the meeting on Sept. 11.

The council also approved a list of surplus items to be auctioned, paid an invoice to CCI (an engineering consulting firm) in the amount of $5, 535, appointed Councilor Corky Massey to the Moody  Government Utilities Services Corporation board and tabled discussion on invoice from Cork, Hill and Company.