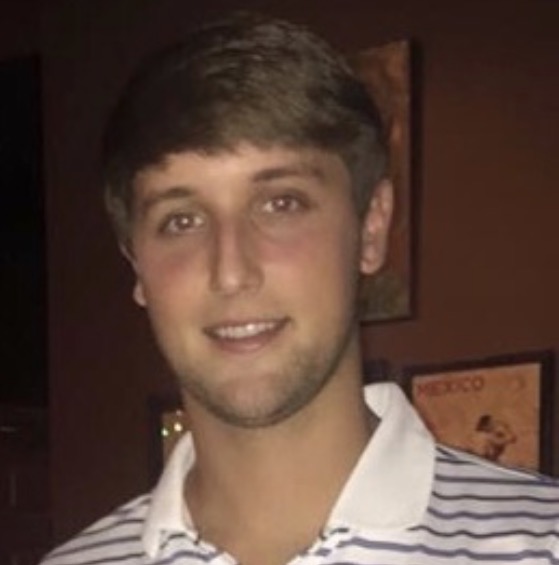 BIRMINGHAM – A young Mountain Brook man who was among several others injured by a lightning strike in Gulf Shores has passed away, according to Carol Robinson. Tayor Harsh, 24, died last night at UAB Hospital where he was being treated. 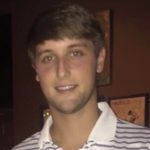 Harsh and five of his friends were all knocked down when a lightning cell suddenly struck as they were on their way back to a beach house in Gulf Shores.

Authorities responded and Harsh was airlifted to South Baldwin Regional Medical Center before being transferred to Trauma and Burn Intensive Care Unit at UAB.

Harsh had been transferred with a friend, Stephen Clark, who is expected to recover.