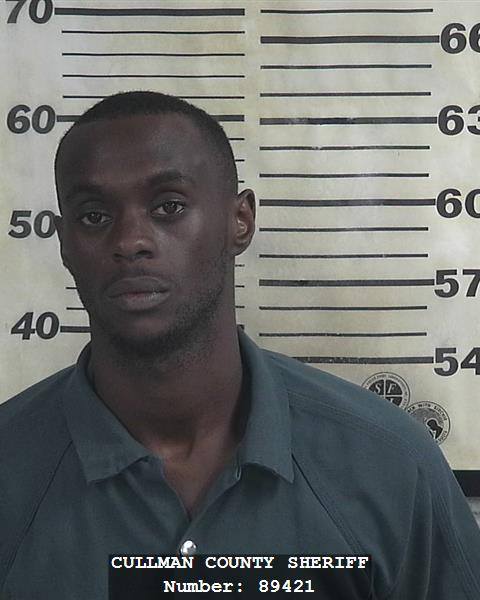 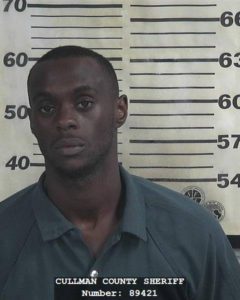 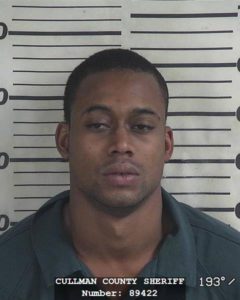 On Aug. 8, a Cullman gun store was burglarized and two suspects’ images were captured stealing several guns from the store. The suspects were identified days after an image of the suspects was shared on Crime Stoppers. Investigators were able to locate the men after receiving a tip that the suspects were staying in Cullman.

Sheriff’s department investigators and Cullman Police officers executed a search of a local apartment complex and the suspects were located in an apartment closet. They were both arrested at the scene and transported to the Cullman County Detention Center.

“I am glad we are able to locate and arrest the two thieves before they possibly burglarized another business,” Cullman County Sheriff Matt Gentry said in a press release. “I am

proud of the job the investigators have done in locating and arresting the suspect in such a quick manner and I also think this shows what a valuable resource Crime Stoppers and social media can be if used correctly.”

Both suspects are currently being held in the Cullman County Detention Center with no bond.