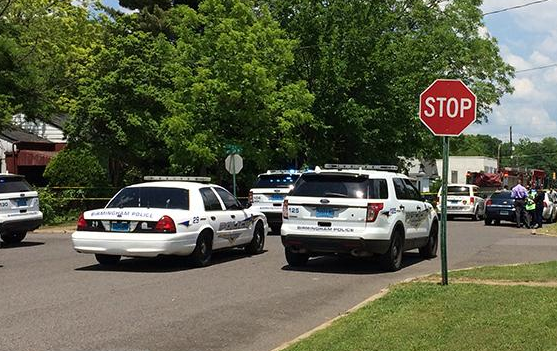 BIRMINGHAM -Police are investigating a shooting that occurred on Wednesday.

A woman in Southside was transported to UAB Hospital with life threatening wounds after being shot in her apartment.

The shooting occurred in the 2900 block of Pawnee Avenue during a domestic violence altercation with a male, police said. The male suspect is in custody.