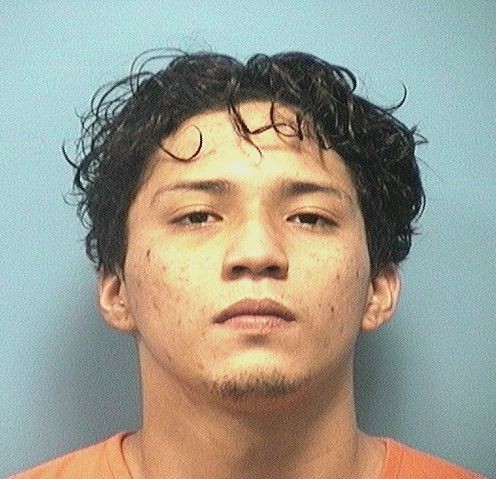 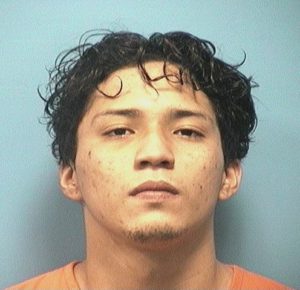 The driver, Rodrigo Lopez-De Leija, 18, is charged with drug trafficking. He was taken to Shelby County Jail where his bond is set at $250,000.

After police pulled over the motorist in the 3300 block of Pelham Parkway around 11 p.m., an officer reportedly smelled marijuana that seemed to originate from the vehicle’s truck bed.

A blanket had reportedly been used to cover several potted marijuana plants located in the back of the truck.

The weight of the plants was about 7.5 pounds, authorities said.

Officials estimated the  street value of the drugs is about $22,000.