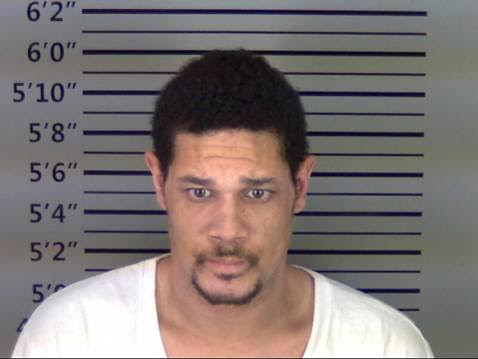 A Birmingham man arrested for the 2015 armed robbery of a Trussville service station was convicted of first-degree robbery earlier this month in the Circuit Court of Jefferson County. 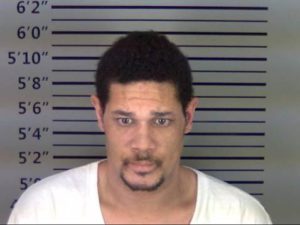 Michael Valentine Sanders,43, of Birmingham was sentenced  to serve 20 years in the Department of Corrections on Aug. 21.

Sanders is also charged with robbery in a different Trussville case. Sanders allegedly took a purse from a woman in the parking lot of Target store on Gadsden Highway. He also is charged with a Shelby County robbery. Those charges are still pending, according to Trussville police detective Michael Bruce.

Bruce said Valentine has been incarcerated since his arrest on the night of the armed robbery of the Chevron located on the corner of North Chalkville Road and Service Road.

Sanders was arrested after he was involved in a single vehicle accident in the 200 block of Main Street. Sanders fled on foot, but was captured by Trussville police officers.

Upon identifying Sanders in the Chevron robbery investigators, they were able to charge him with the robbery from the Target shopping center along with two other thefts from retailers in Trussville.

The arrest also led to Sanders being charged with a robbery that occurred the previous week at a convenience store off Highway 280 in Shelby County.