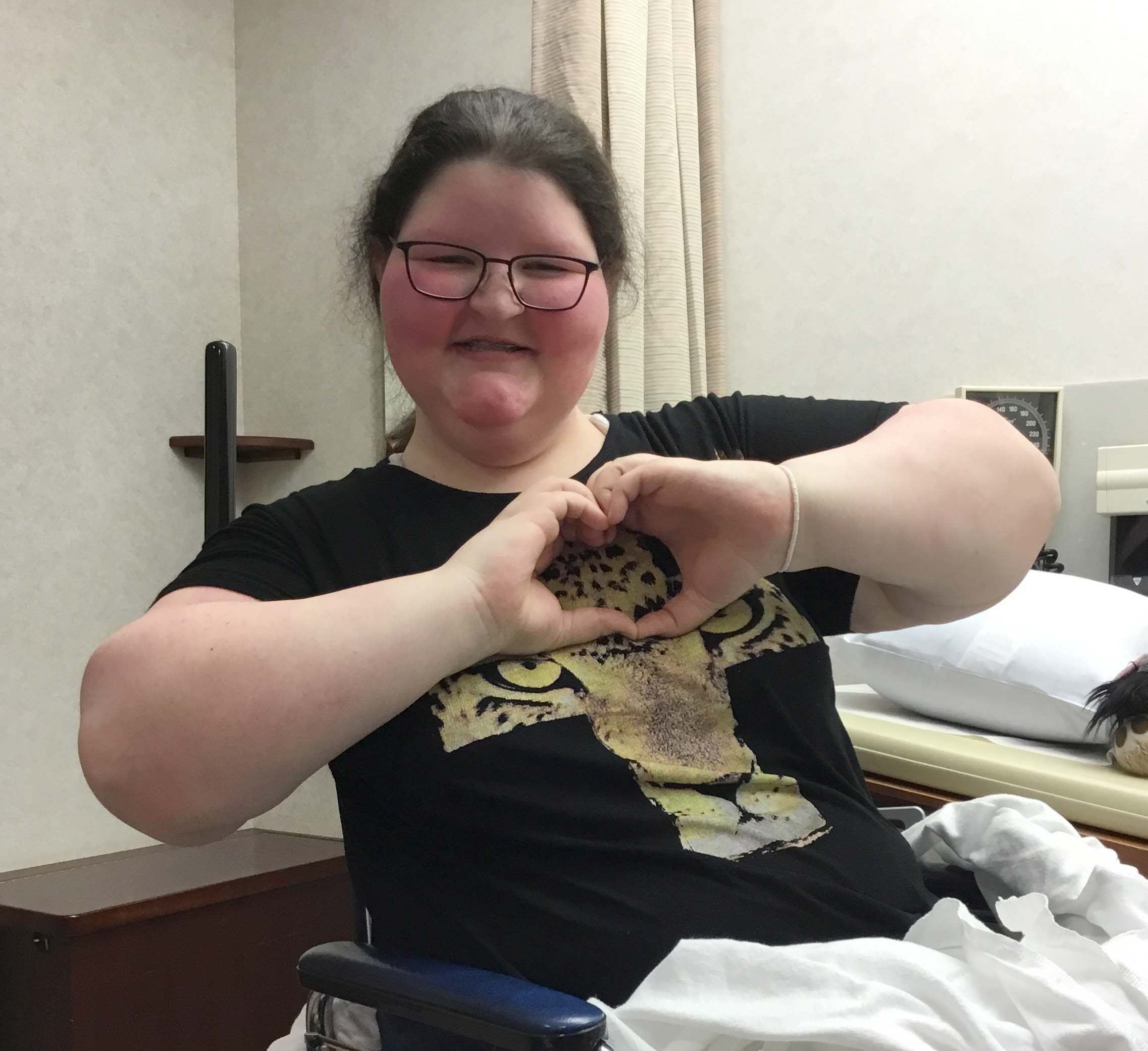 TRUSSVILLE — Eddie and Teresa Gravitt of Trussville have carried a tremendous burden since 2003 when it was discovered that their daughter, Natalie, had a sizeable craniopharyngioma tumor growing in her brain. 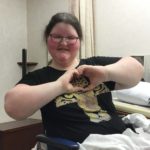 Teresa said the tumor was so large that doctors told her their 8-year-old daughter only had hours to live when she was taken to the emergency room at Children’s Hospital in Birmingham.

A brain scan showed the tumor’s core was only the size of an acorn. However, when surgeons removed it, they found the mass had branched out to form tissue the size of half a tangerine at the bottom and a whole tangerine on top.

Due to the expenses accumulated because of Natalie’s medical care costs as she continues to battle both the long- and late-term effects of the craniopharyngioma she had removed nearly fourteen years ago, a toll has been taken on the Gravitt family — both emotionally and financially.

Because of the impact their daughter’s illness has had on the Gravitts, the family lost its home in Clay and both Eddie and Teresa have had to give up their jobs to care for Natalie.

“It has been a rollercoaster,” Teresa said about her daughter’s battle, which included five different comas and a requirement that Natalie again learn how to do everything that most of us take for granted.

“She had to relearn everything. How to walk, how to talk, how to write,” Teresa said.

A Trussville restaurant is offering a way for the community to help the Gravitts.
Marco’s Pizza, on Tuesday night from 4-8 p.m. is giving 15 percent of all sales made during that period to the Gravitt family.

“It’s important for us to be able to be part of the Trussville community and help in any way we can,” said owner Darryl McDaniel.

Teresa said a restaurant in Cullman is also offering area diners a way to give to the Gravitts while enjoying top-notch barbecue.

According to Teresa, Williams Barbecue, which is located at 2021 2nd Ave. S.W. in Cullman, is selling four pounds of pulled pork with a pint of barbecue sauce for $45. Twenty dollars from each order goes to the Gravitts.

Teresa said she has also gotten help with her daughter closer to home: Namely her son, Nathan. The 27-year-old, who had moved away to go to college at age 24, but returned home six months later when he realized his family needed him.

This man has been superman for us,” Teresa said about her son who recently earned a bachelor’s degree from UAB.

Teresa said ironically, she has gotten spiritual guidance from Natalie, who she said has maintained strength throughout the ordeal she has been through.

Teresa said once when her daughter saw her weep, Natalie said “Don’t cry for me. God has a reason.”

Teresa’s said she now has two adult daughters, Ashleigh Silas, 30, and Natalie who is now 21. However, because of the effects of Natalie’s condition, Teresa said her youngest daughter has the mind of a child.

Nathan said his younger sister’s condition impacts on other systems in her body, particularly her pituitary system.

“This causes lifelong dependency on hormonal replacement and other medications to do the job that the pituitary system can no longer perform,” he said

Natalie is now seeing a team of doctors at the Mayo Clinic in Rochester, Minn.

Teresa said she was once angry about what has happened to her daughter, but said she now knows peace from the lesson learned from Natalie.