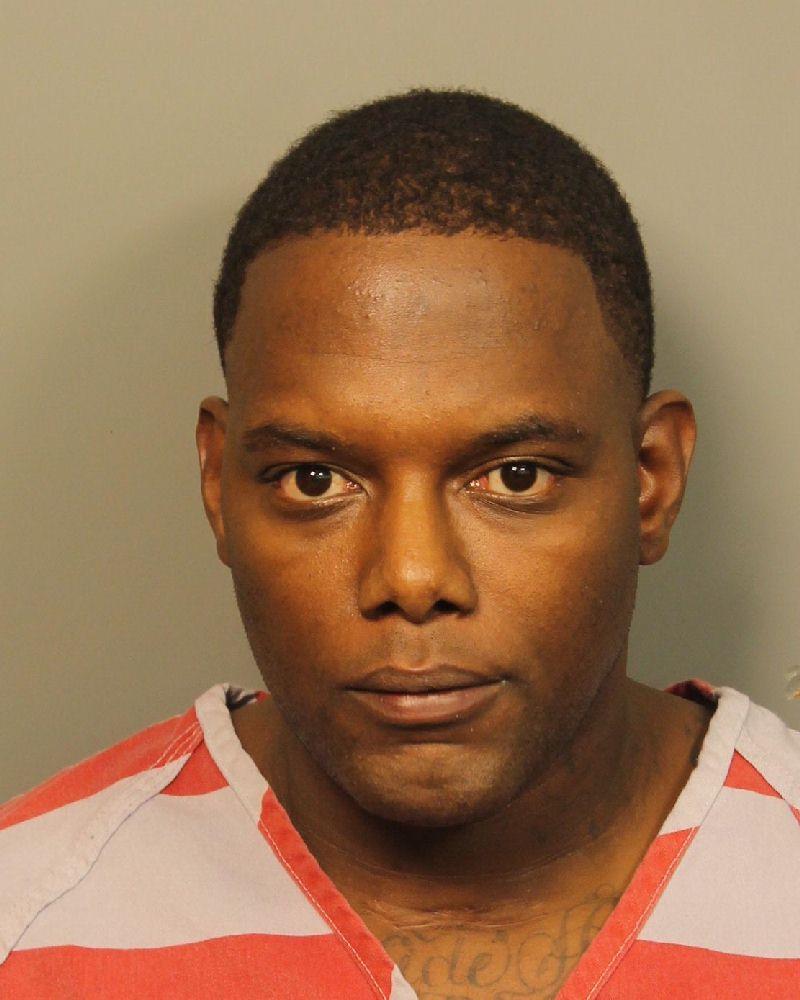 Man stopped in Leeds found to have heroin, Oxycodone

LEEDS – A man who was stopped by deputies from the Jefferson County Highway Safety Unit was found to have multiple drugs, including heroin and Oxycodone. Jarvas Burns, 35, was arrested and is being held on a $203,300 bond. 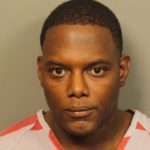 According to authorities, a vehicle that officers were attempting to pull over Toyota Camry on I-20 near Leeds failed to stop. It eventually pulled into the entrance of Grand River Shopping Center in Leeds. The officers observed small packages being thrown from the passenger window.

As officers were searching Burns, the vehicle’s passenger, officers asked him to spit out several items that he had in his mouth, which were found to be pills. Found were 248 Oxycodone tablets, 82 heroin tablets, 45 Xanax and a small amount of marijuana.

Burns is being held at the Jefferson County Jail in Birmingham. He faces multiple drug charges, including trafficking heroin, trafficking Oxycodone, tampering with physical evidence, unlawful possession of controlled substances and possession of marijuana in the second degree.

The driver was questioned and released.