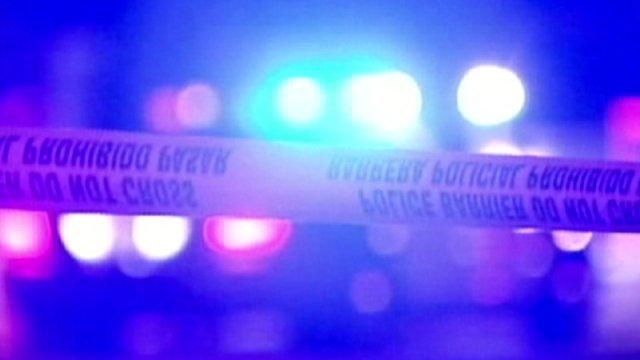 An Arlington man died Saturday night as the result of a single-vehicle wreck. 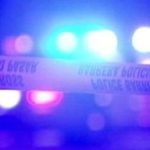 Stanley Champion of Arlington was driving a 1994 GMC 1500 on Ben Thompson Road, about eight miles outside of Arlington, when his car left the road and struck a ditch around 11 p.m.

Champion was not wearing a seatbelt and was pronounced dead on the scene, according to Alabama Law Enforcement agents.