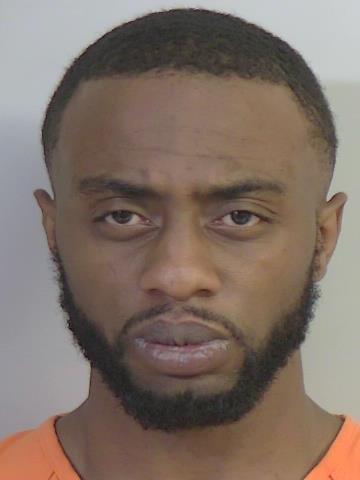 A man was shot dead and another was severely beaten this morning at a Tuscaloosa trailer park. 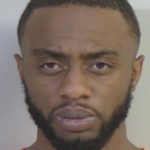 Investigators also found a second victim, age 39, who had been severely beaten. The assault victim was transported to DCH Health System for treatment.

Antwan Laderrick Adams, 24, was taken into custody after he called the sheriff’s office and claimed he was responsible for shooting the deceased victim.

Adams was then booked into Tuscaloosa County Jail on $90,000 bond for murder and 2nd degree assault. Because he is on parole, he was also charged with illegal possession of a pistol.  Investigators are reportedly seeking to have Adams’ probation revoked.

Heather Elizabeth Bostic, 21, was also arrested in connection to the investigation. She is being held on $15,000 bond for 2nd degree assault.