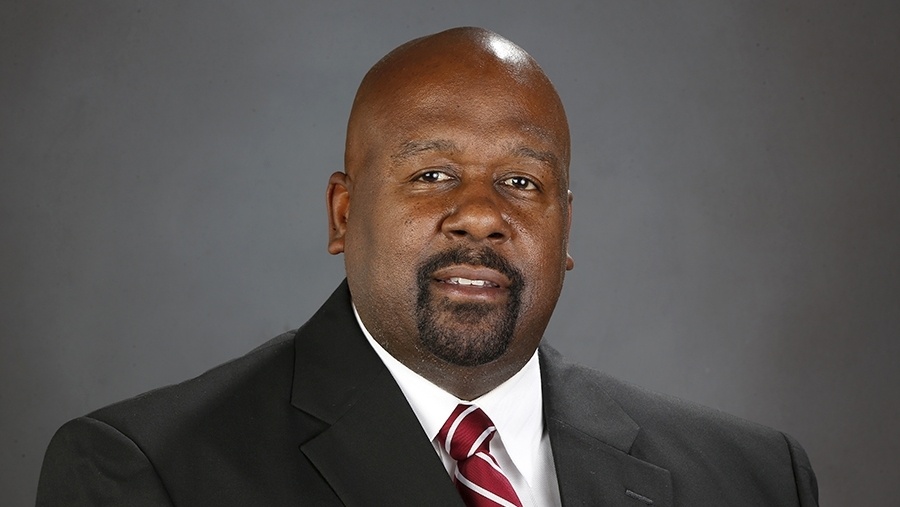 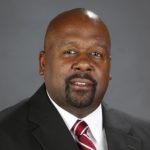 The victim is identified as  Meiko Anthony Locksley.

Nick Saban announced today that Mike Locksley’s son had been killed during a press conference.

“Our thoughts and prayers go out to Mike and his family,” Saban said. “We will do everything we can to support him during this time.”

Meiko Locksley was transported to the University of Maryland Shock Trauma Center, where he later died.

Police do not have any suspects in custody at this time.