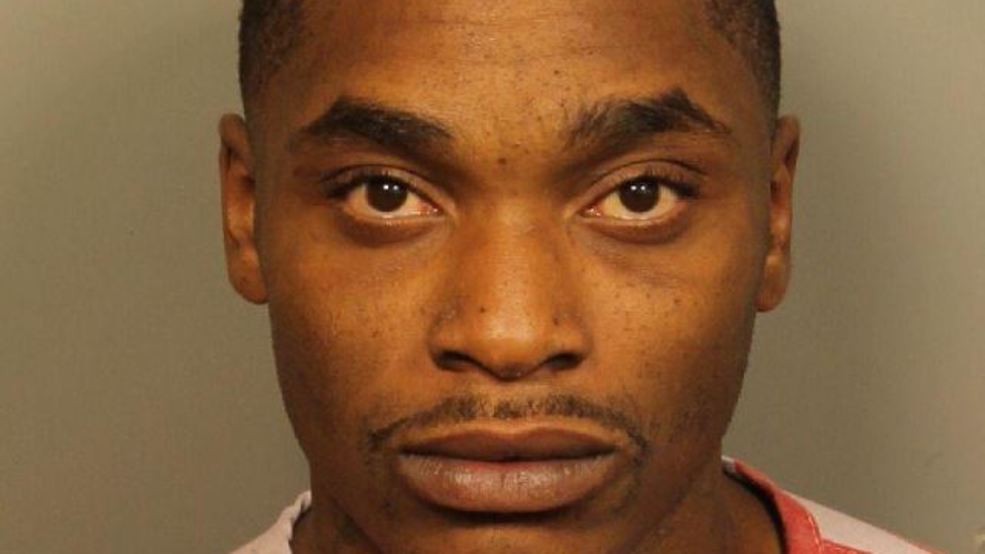 A kidnapping suspect expected to plead guilty in connection to a crime in which the victim made escaped from a car trunk. 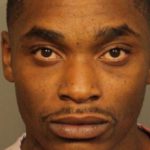 A hearing is set for Sept. 28 for Manuel Ali Towns, 28, to formally enter his plea.

Towns was arrested in March on charges in connection with the kidnapping and robbery of Brittany Diggs, the Avondale woman who was reportedly held at gunpoint before being forced into her car trunk during the robbery.