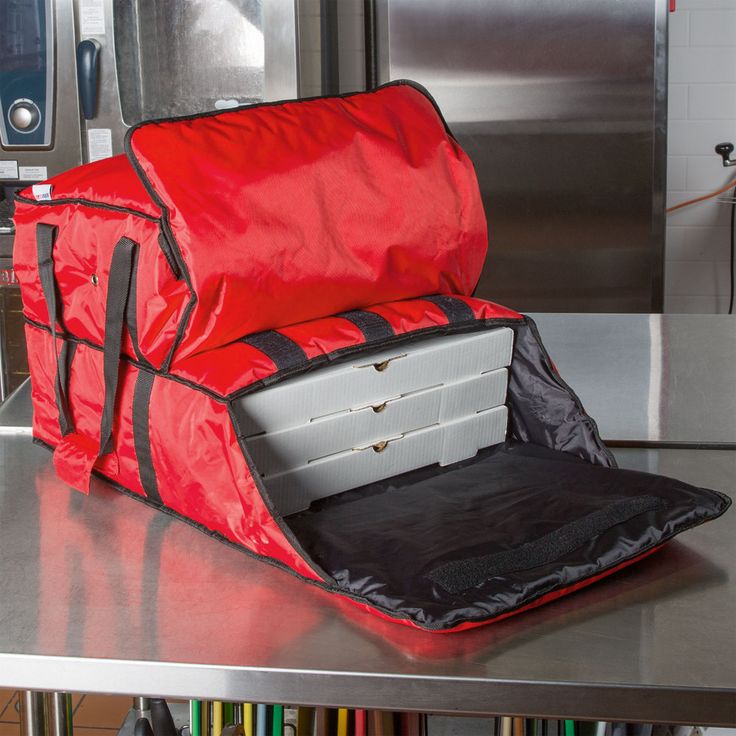 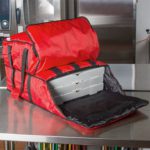 Hoover police  charged Roderick Deshawn Little, 20, and Cedrick Jacquese Carter, 18, with first-degree robbery, according to a report by Carol Robinson.

The holdup happened at LaQuinta Inn on Riverchase Parkway at around 11:30 p.m.

Authorities said the victim was bringing two pizzas when he was appproached in the hallway by two men, one of whom pulled a handgun and demanded the pizzas.

Both suspects were arrested at the hotel and taken to  Shelby County Jail. Their bond has been set at $15,000 apiece.