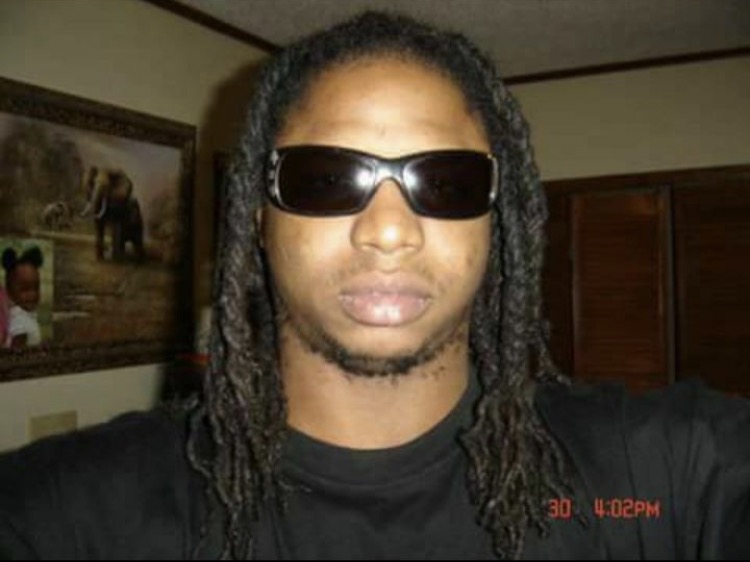 UPDATE: Man killed by hail of gunfire in Birmingham identified

Birmingham Police detectives are conducting a homicide investigation in regard to an incident that occurred early this morning in the 1500 block of Pearson Avenue. 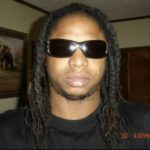 The Jefferson County Coroner’s Office identified the victim as Howard Dewayne Bruce. He was 35.

Around 12:29 a.m. today, officers from the West Precinct responded to a shots fired call.

Upon arrival, officers observed a black Chevy Z71 near the railroad tracks on 15th Way SW. The truck had been struck multiple times by gunfire. Officers observed the victim in the driver’s seat suffering from a single gunshot wound to the chest area.

Also, it appeared the tail of the truck was struck by a Norfolk Southern Train. The victim was transported by Birmingham Fire and Rescue to UAB Hospital where he was pronounced deceased.

Detectives learned the victim was traveling east bound on Jefferson Avenue and as the victim approached the railroad tracks, several men who appeared to be waiting on the victim opened fire, discharging more than 60 rounds towards the truck. It is unclear at this time if there is a connection between the victim and the suspects.

“It appears this victim was going to meet up with someone who was planning to take his life,” Birmingham Police Lt. Sean Edwards said. “So unfortunate.”