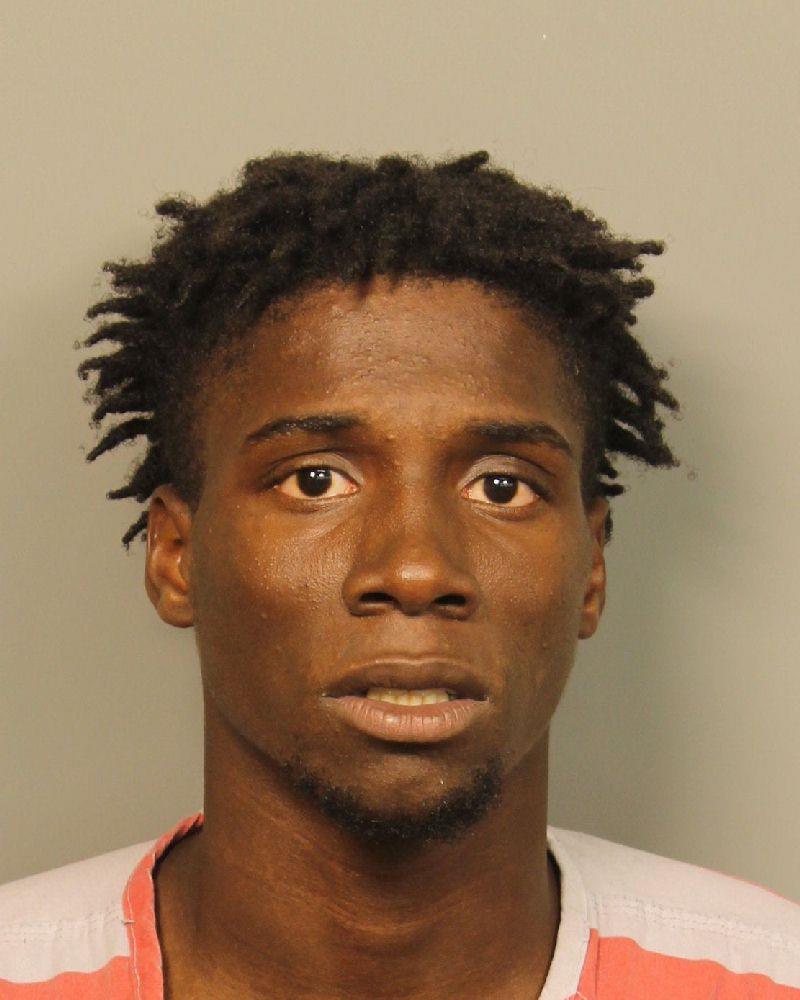 A second suspect was arrested Thursday in connection to the June shooting death of a father of four who was killed  outside his Birmingham apartment. 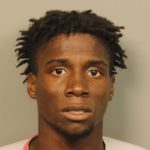 Derrick Edwin Johnson, 21, is charged with murder in the June 17 killing of 30-year-old Erwin Jones. He is currently being held at Jefferson County Jail. His bond was set at ,000.

According to al.com reporter Carol Robinson, Phalander Hayes, 17, was arrested in June and also charged in Jones’ murder.

The shooting took place at the Rickwood Apartments near the corner of 12th Court West and 12th Street West.