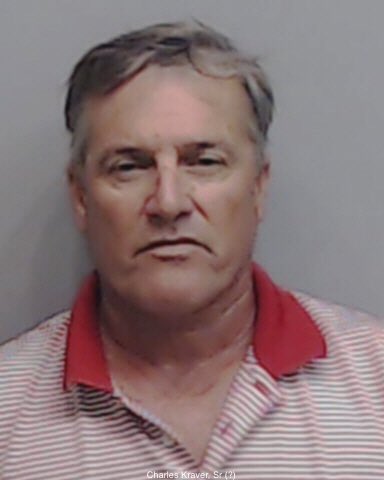 Two men from Alabama, a father and his adult son, are charged with battery after fighting in the stands with rival fans during Saturday’s Florida State-Alabama game played at Mercedes-Benz Stadium in Atlanta. 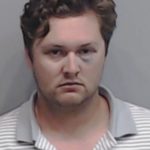 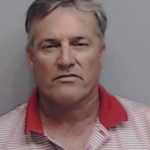 The fight, which started as an argument about the game, was caught on video.

In an incident report on the matter, a woman said she was grabbed around the neck and slammed to the ground.

The woman was taken from the stadium by ambulance, according to the TV station’s report.

The Crimson Tide won Saturday’s game against the Seminoles 24-7.