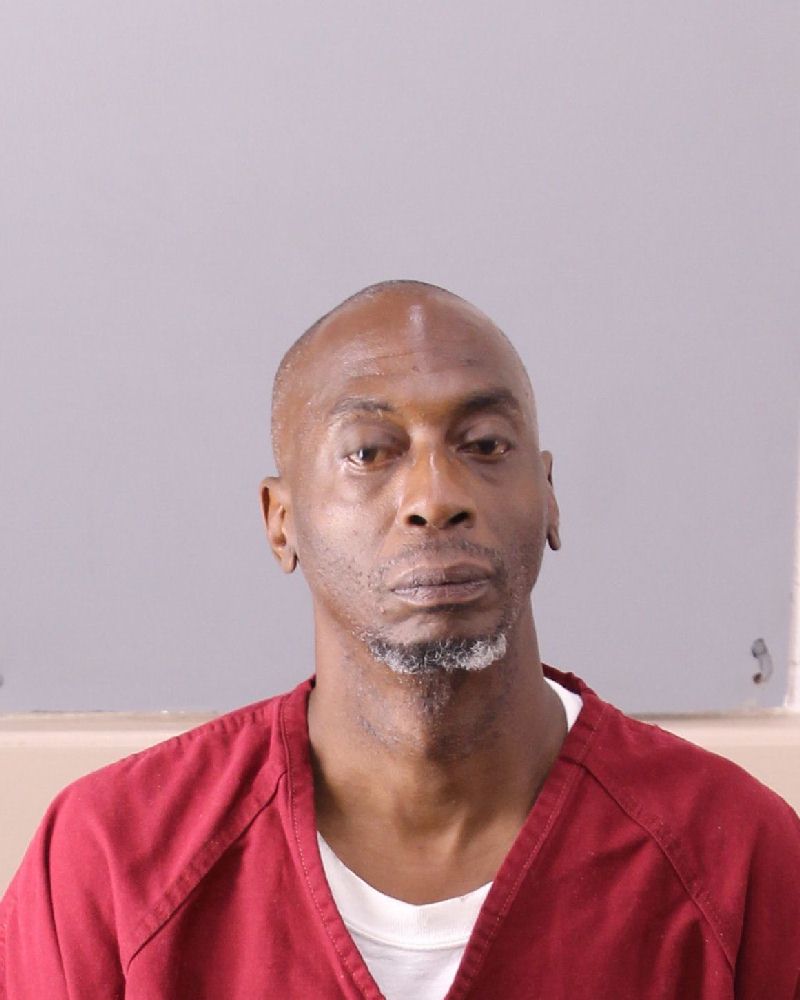 BIRMINGHAM – A suspect in the death of an elderly woman from the Ensley neighborhood in Birmingham has been taken into custody and charged. The suspect is the woman’s grandson, according to the Birmingham Police Department. 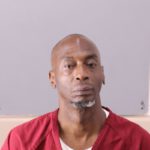 Doris Gooden, 88, was found in her home at the 3200 block of Avenue D in Birmingham around noon. Her grandson, Sean Delong Wilson, 48, had called emergency services and told police that he came to her house after a neighbor discovered her. Police at the scene initially theorized that she was killed in a possible home invasion.

“You don’t expect your grandson to do something like this – someone who’s close to you, someone who is supposed to protect you,” said Lt. Sean Edwards of the Birmingham Police Department. “This is pretty heinous.”

Wilson had been living with Gooden before the crime occurred. He was taken into police headquarters where he was questioned. He was later arrested. No motive for the crime has been established yet.