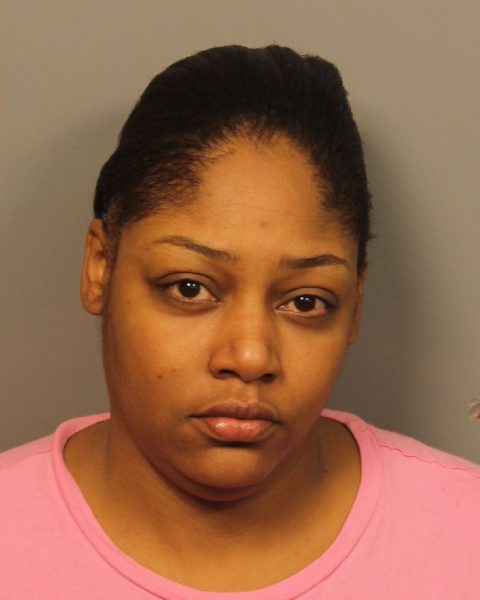 CENTER POINT – Two sisters from Center Point have been charged with disorderly conduct and harassment after a confrontation with a bus driver. One has been arrested while the other remains at large. 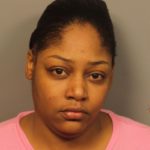 The incident happened at the 2700 block of 6th Street NE on Aug. 31 in Center Point when Angela Shawntae Davidson, 31, and Ashley Johnson allegedly attacked a bus driver who had finished his route. According to officials, the victim was approached by two women that were angry that the bus stop was two houses from where one of them lived and not at her house.

The victim reported to police that they began yelling obscenities at him, spit at him and hit him on the side of the head. He also reported that one of them tried to force the crossing arm from the front of the bus. He recognized one of the assailants but not the other.

The case was investigated by the Sheriff’s Office School Resource Division. They obtained arrest warrants on Sept. 6 and arrested Davidson but could not locate Johnson. Both have been charged with disorderly conduct, harassment, and criminal mischief.

Anyone with information on the whereabouts of Johnson are asked to call the Jefferson County Sheriff’s Office at 205-325-1450.