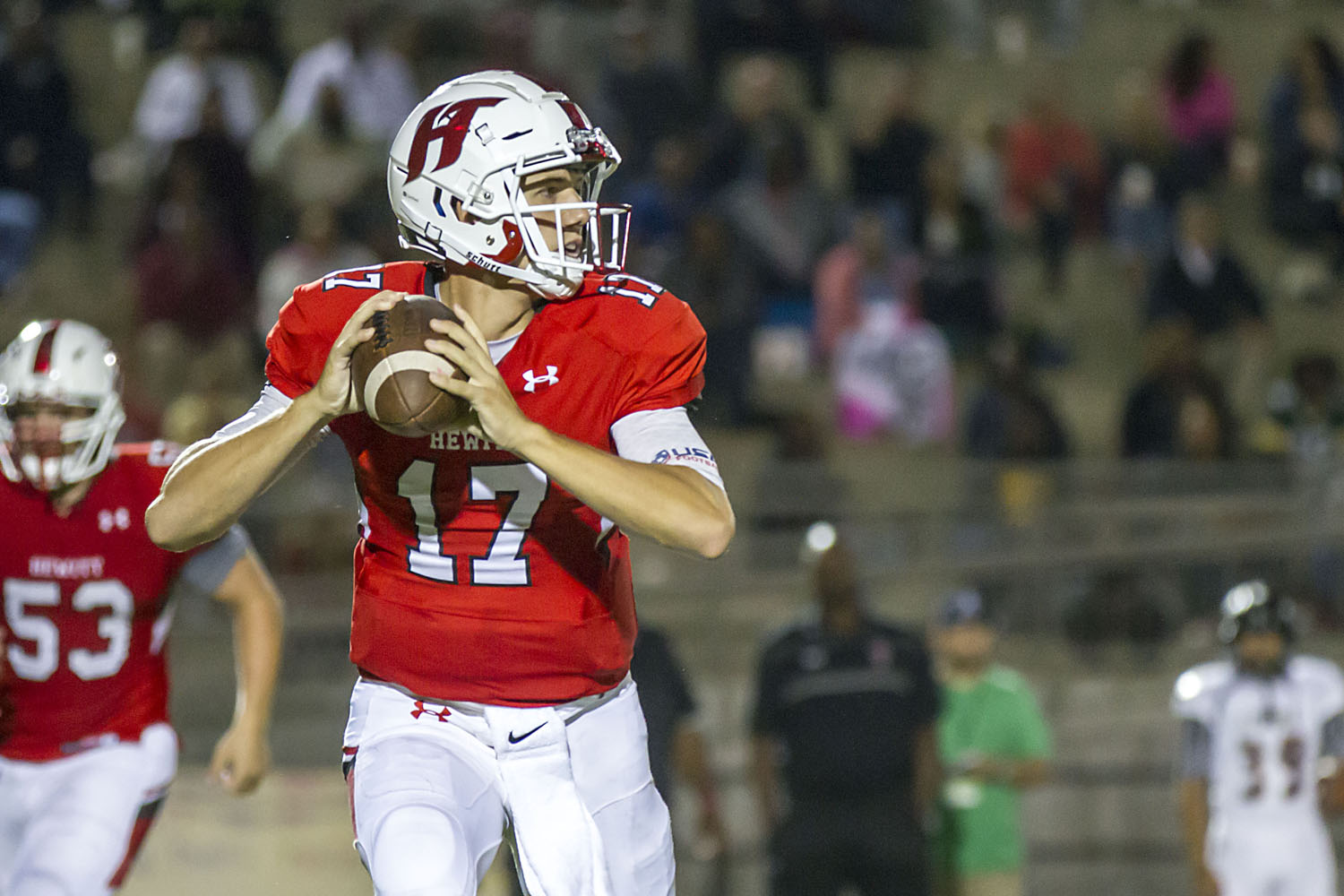 Huskies turn to run game to hold off Titans

TRUSSVILLE – The fourth-ranked Hewitt-Trussville Huskies avoided a repeat of last year’s heartbreaking playoff loss to Gadsden City, leaning on a powerful running game to dispatch the Titans 38-24 at Husky Field on Friday night. 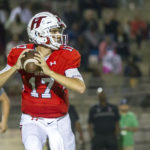 Senior Elliott McElwain shouldered a major portion of the load, powering for 175 yards on 26 carries and scoring four touchdowns to lead the way behind a bruising offensive line.

But with flashbacks of last year’s 29-28 quarterfinal loss to the Titans in the minds of Huskies fans, Jamontez Woods broke free for a 66-yard scoring run and Justin Price scored on a blocked punt to cut the margin to 28-17.

The Huskies added a 33-yard Parker Colburn field goal on their next possession but Jaelyn Fleming brought the kickoff back 99 yards to trim the lead to just seven points with 2:47 left in the third quarter.

All of a sudden, it was a ballgame.

“It was almost the same thing all over again,” Huskies coach Josh Floyd said. “We’ve just got to do a better job overall. We got out of our lane on a kick return. We’ve got to do a better job of protecting the ball. That’s not normal for us. It’s 28-3 and we’ve got a chance to do something and then we didn’t get it done and they kept fighting.

“I’ll say this: I was really proud of our senior leaders. They were the ones talking in the fourth quarter, calming everybody down,
calming me down a little bit even, saying, ‘Hey, we’ve been here before, it’s gonna be be OK. And it was, they made the plays they had to make to win the game.”

The Huskies offense couldn’t convert a fourth-and- 3 at the Gadsden 38, but the Hewitt defense, which played well all night, forced a punt on the Titans’ first possession of the fourth quarter. The Huskies put it on the running game, and Antonio Reed made an inspiring, tough run from 10 yards out for the clinching touchdown with 7:07 to play.

In the critical game-clinching drive, the Huskies threw on first down, but ran it seven straight times. The 67-yard drive saw
McElwain carry it twice for 33 yards, Cameron Bledsoe once for 1 yard and Reed four times for 33 including those final 10. They
did not put the ball in the air again.

Floyd was simply happy with the win. “We didn’t really care, that’s our philosophy, we’ll do whatever we have to do to win the game, we’ll take what the defense gives us. We definitely could have taken some more chances in the pass game, but they did a good job keeping us in front of them, making us earn every single yard.”

Hewitt-Trussville travels to Huntsville for a meeting with Grissom next Friday.