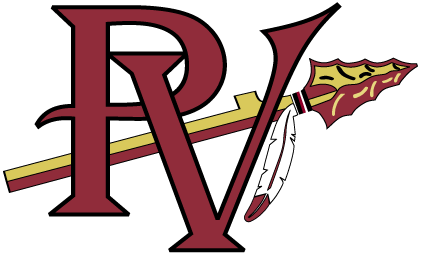 PINSON – The Pinson Valley Indians continued their stellar start to the 2017 season by beating the Minor Tigers Friday night by a score of 48-8. Pinson showed early no signs of looking past this week to next week’s battle at Clay- Chalkville. Junior quarterback Bo Nix began the night with a 56-yard pass to Demarion Holloman which set up a 25-yard touchdown run for Holloman on the next play. 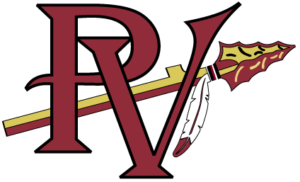 Big plays became huge for the Indians in the first half as the next drive Nix took a 64- yard touchdown run to extend the lead early. Minor would cut the lead in half their next drive with a 4-yard touchdown run by Dequarius Leonard, but that would be the only trip the Tigers would make to the end zone during the game.

Points came in bunches as Khymel Chaverst and Dilan Henderson would each score a rushing touchdown later in the first half, putting the Indians on the board each of their first four possessions.

“Scoring fast was hard on our defense but I will take the points for sure” coach Patrick Nix commented after the game.

Bo Nix would also add two touchdown passes to Orion Morris and Holloman to finish the night with over 220 yards passing and two touchdowns.

The first half concluded with the fan favorite play of the night as defensive tackle Desmond Scott picked up a fumble and scored on a 60-yard return as time expired.

With a big halftime lead, much of the second half was clock management for Pinson Valley but it was important for Coach Nix to see his team compete even with the game out of reach. “For us every practice is the same, every play, every rep in the weight room, everything
we do is full speed and these guys do a great job of that no matter what the score is.”

Pinson Valley now improves to 3-0 on the 2017 season with a pivotal region matchup next week against Clay-Chalkville.