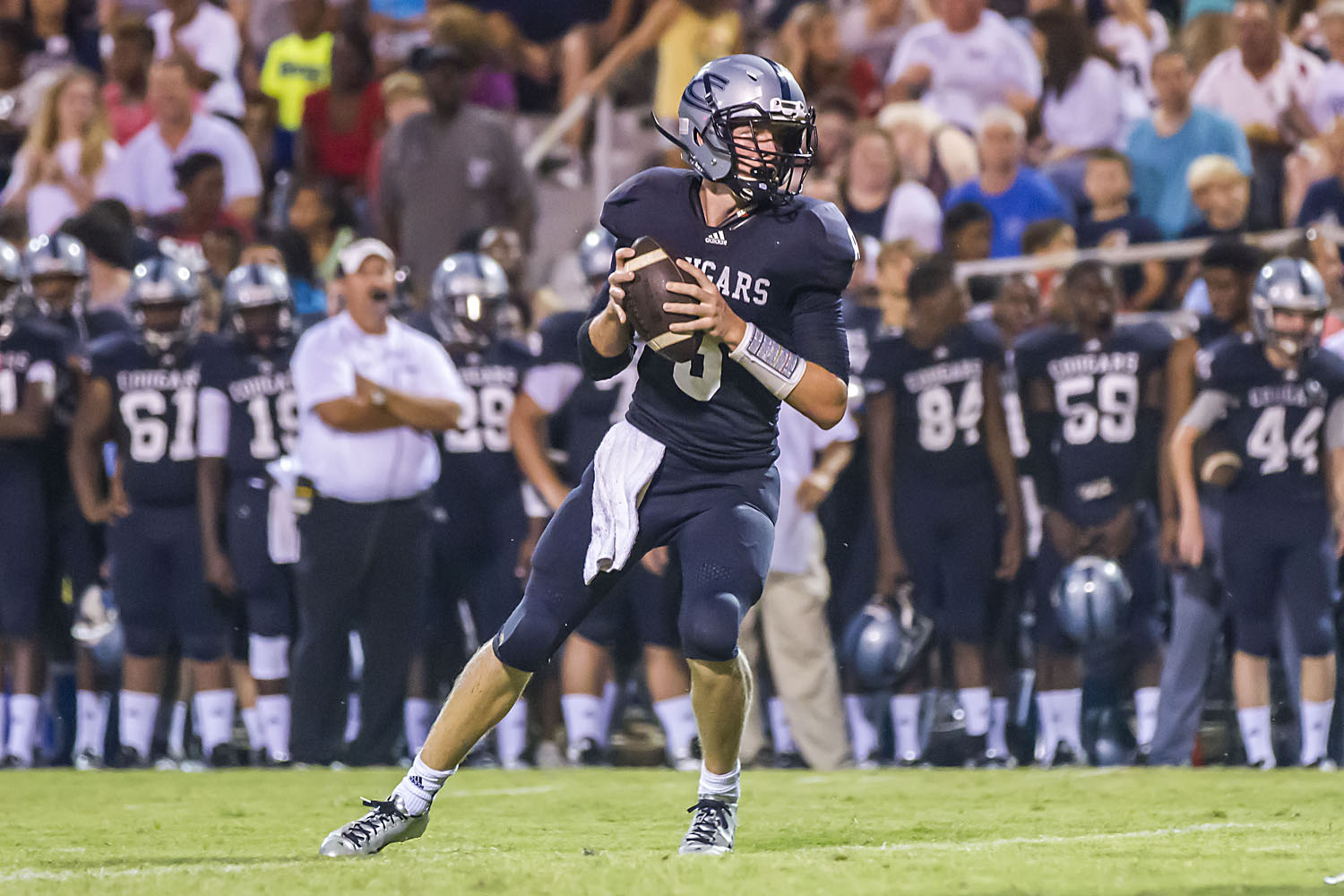 ANN ARBOR – Despite a strong beginning, the Cincinnati Bearcats – led by former Clay-Chalkville quarterback Hayden Moore – played the Michigan Wolverines but were beaten at 36-14. 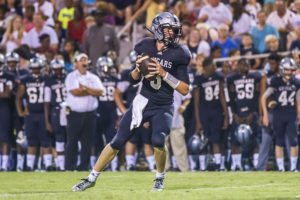 Hayden Moore plays quarterback for the Cougars in this 2013 file photo.

Last week, Moore’s team had a good game against the Austin Peay Governors, beating them at 26-14. Moore finished 17-for-28 for 151 yards. Today, the game did not turn out as well for Moore as turnovers and missed opportunities caused the the tide to turn.