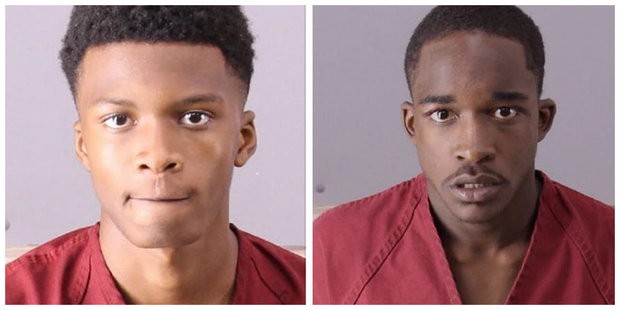 BIRMINGHAM – Two men have been charged with the murder of a teenager from Birmingham. Terrius Hilliard, 15, was a student of Jackson-Olin High School when he was shot while walking to a recreation center in Ensley on Sept. 5. 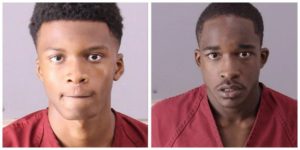 Jhontaye Cobb, 17, and Aubrey King, 18, have been formally charged by Birmingham Police for the teen’s murder, according to Carol Robinson.

On Sept. 5, Hilliard was walking with a friend on Ensley Avenue to a recreation center. A white Dodge Charger then pulled up to the intersection of Ensley Avenue and 15th Street. Someone from inside opened fire on Hilliard, hitting him in the chest.

Hilliard fled and collapsed on the 1800 block of Ensley Avenue. Afterwards, he was transported to UAB Hospital but was pronounced dead.

According to police, the shooting was the result of a dispute between Hilliard and Cobb and King at the high school. They are currently being held at the Jefferson County Jail on a $250,000 bond.