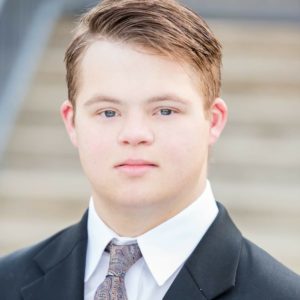 CLEMSON, S.C. – You might have seen the viral video in which Jake Pratt, a senior at Vestavia High School, scored a touchdown that touched hearts everywhere in Alabama. Yesterday, the recognition that Pratt received caught the eye of Clemson Tigers coach Dabo Swinney. 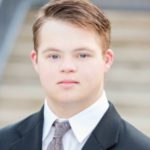 Pratt attended the game where no. 3 Clemson beat no. 15 Auburn at 14-6. But before the game began, Pratt not only got to meet Swinney in person, he got a warm hug from him. Swinney is a native of Pelham in Alabama.

This WBRC video catches the moment where the two met and briefly chatted with each other before the game began.

Pratt, who has Down syndrome, gained attention in late August for scoring a touchdown in a pre-arranged moment during a game against Briarwood Christian. This was the first touchdown that he achieved as well as his first football play, which was captured on video was widely shared among users online.