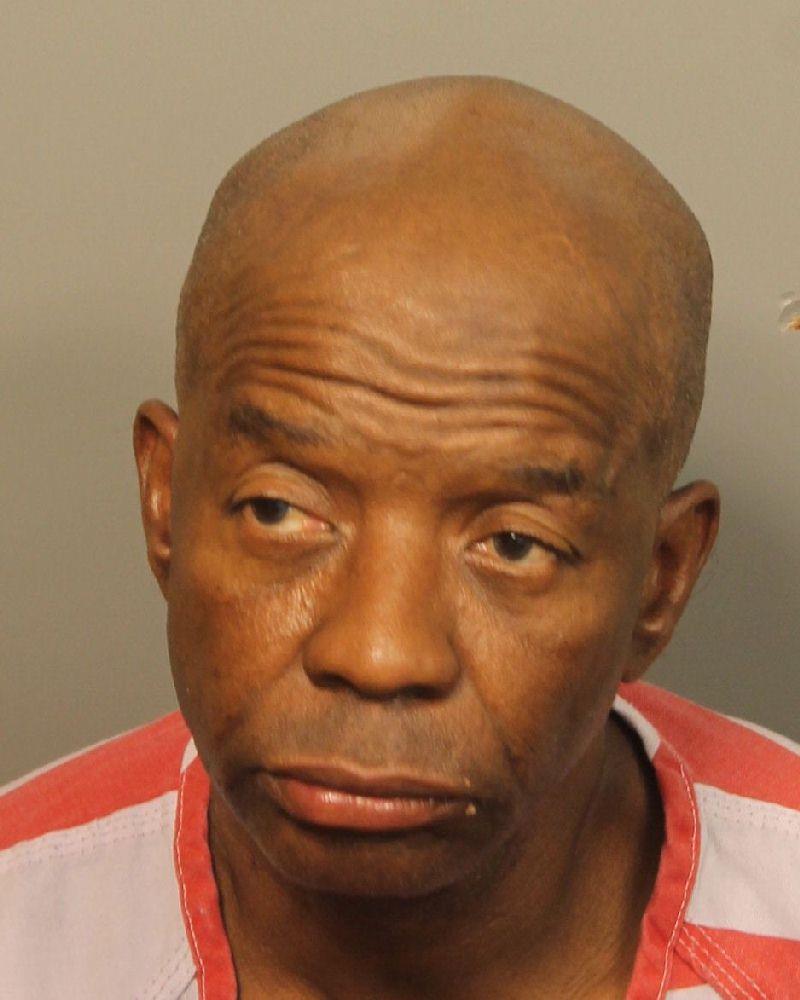 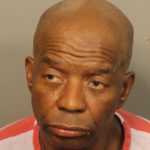 Robert Lee Hardy Jr., 61, was booked in Jefferson County Jail on Monday, charged in the death of Hajile Watkins Jr.

The crash occurred on I-59 southbound near the Tallapoosa Street exit.

Hajile died on April 17 at Children’s of Alabama hospital.

According to an article by Carol Robinson, Hardy is accused of being intoxicated on alcohol, hydrocodone and a prescription muscle relaxer when the fatal wreck happened.