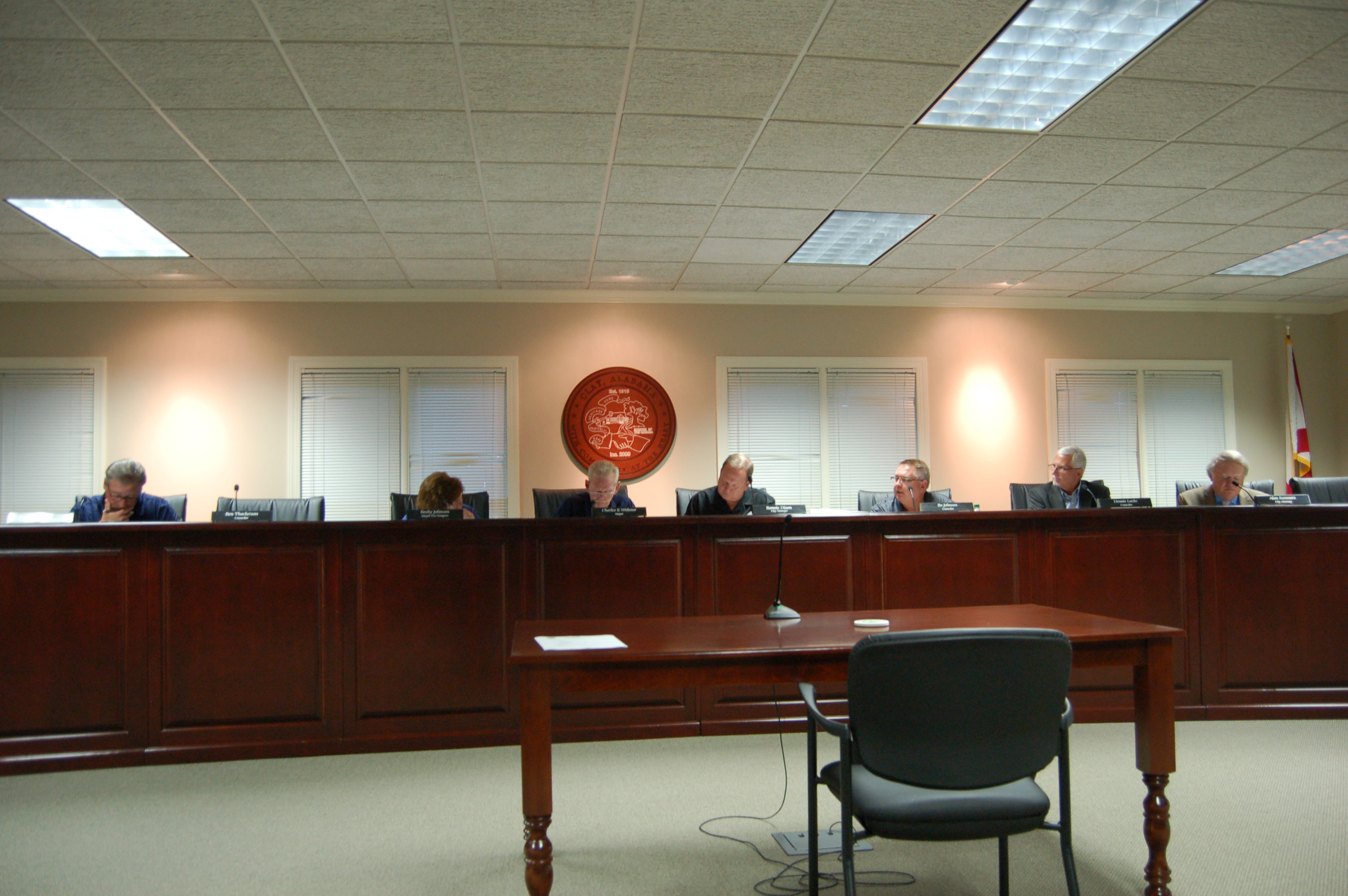 CLAY — The regular meeting of the Clay City Council began with a moment of silence in honor of Monday’s 16th anniversary of 9/11 before moving on to several issues for the night. 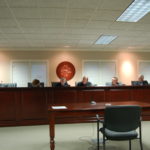 During the regular meeting, Dixon said that several residents have come to city hall to complain about door to door salesmen. He said that, according to one resident, one of the salesmen even began harassing a local, loudly knocking on their door and pressuring them to answer. While the salesmen are not unlicensed, Dixon asked the council to consider amending the city’s business ordinance to require them to wear badges produced by the city.

The badges would have a picture ID of the salesman along with a copy of their business license and the company that they work for. Dixon said that he would write a proposal for an amendment to be brought to the next meeting.

In her comments, Councilor Becky Johnson announced that the Senior Activity Center has been reopened after closing due to potentially bad weather from yesterday. She also took a moment to thank the city’s deputies, firemen and other service men and women for their work.

“They really are the best,” she said. “And we appreciate every one of them.”

Afterward, the council entered unanimous consent to pass Resolution 2017-35, which released a lien on a property located at Old Springville Road.

Only one speaker stood to address the council during the public comments portion of the meeting. Albert Watson made a complaint about being given a ticket for parking his car in front of his home on a dead end street, which he said he had been doing for 34 years. He said that his car does not block anyone exiting the street and requested that the council give to him in writing why he can’t park in the street in front of his home.

Mayor Charles Webster stressed that the parking ordinance requires tickets for parking on the street, citing abandoned vehicles and other factors that may pose a nuisance.

The next Clay City Council will be held at city hall on Sept. 26 with pre-council at 6 p.m. followed by regular meeting at 6:30 p.m.