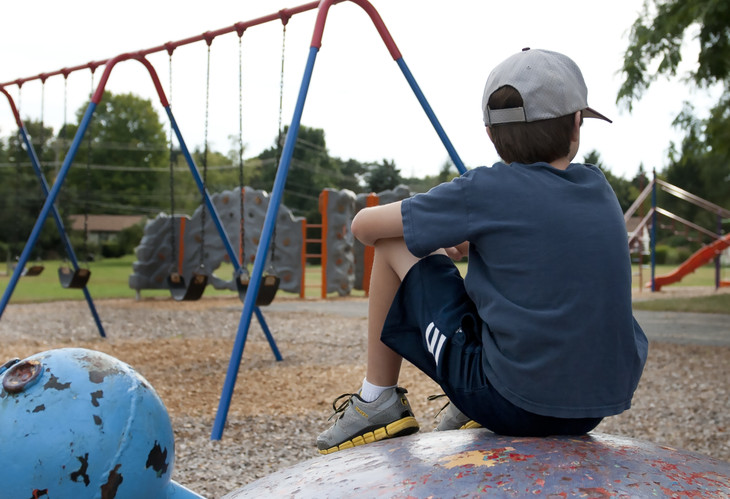 Children in Springville may soon see an upgrade to both the Woody Park Playground and Big Springs Park. 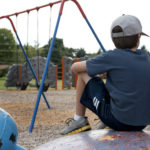 Mayor William Isley on Tuesday presented to the city council a proposal by GameTime, an Alabama commercial playground manufacturer, to the council for an upgrade on playground equipment at Woody Park and Big Springs Park.

These improvements include a new playground set and safety ground covering for Woody Park and replacing the seesaw and small car at Big Springs Park with new similar items. These improvements are estimated at approximately $22,160, which includes installation.

The council voted during its meeting on Tuesday to move forward with the improvements subject to the mayor checking the legality on the bid law being followed.

In other matters, the council heard from Springville High School educator, Kim Rikers, requesting permission from the council to approve their homecoming parade application. The annual homecoming parade will be held on Sept.29 between 2-3 p.m.?  Isley shared his excitement that the city could play a part of the festivities.

Tuesday’s meeting opened with a public hearing for discussion on these two requests. Due to no public comment or dissent, the council approved both applications during the meeting.

The next council meeting is scheduled from Sept. 26 at 6 p.m.