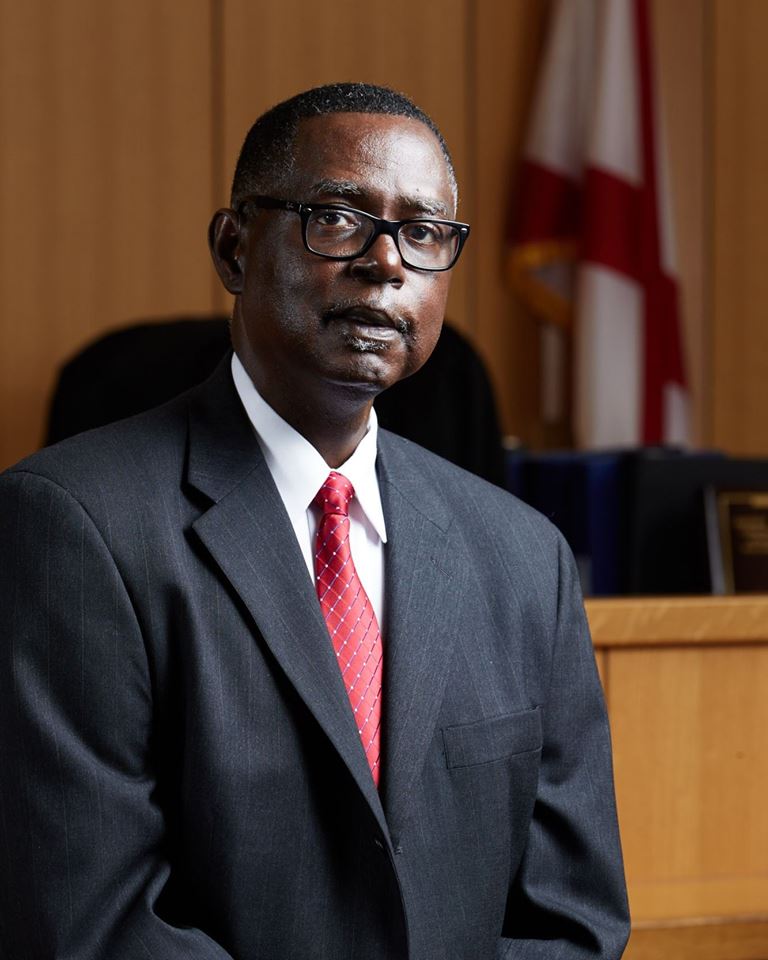 JEFFERSON COUNTY – After 20 years serving as a district judge for Jefferson County, Eric Fancher, 61, recently announced that he will be retiring. He made the announcement on his website about his retirement by the end of September. 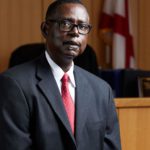 “It has been an honor to be able to serve so many people over the last twenty years,” he said in his announcement. “I’ve been able to mentor and guide so many individuals as they navigate life’s struggles.”

“I look forward to passing the gavel to the next person that steps up to serve the citizens of the Bessemer Cutoff. Drug addiction, poverty and access to quality education plague our communities,” he said. “We must continue to explore effective ways to address these issues in order to ensure that so many people don’t find themselves in front of my successor.”