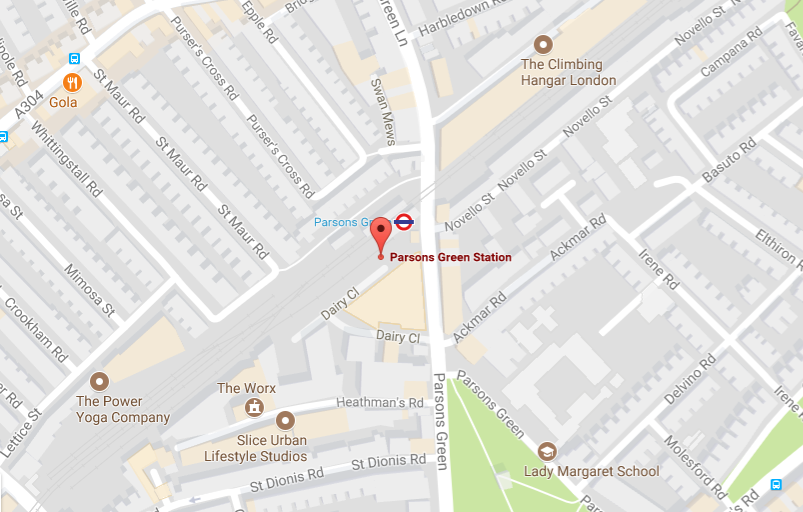 LONDON, ENGLAND –An explosion on a London subway train that injured at least 18 people is being investigated as a terrorism, according to a statement released by London mayor Sadiq Kahn.

The explosion occurred at the Parsons Green Station as morning commuters made their way to work.

“My thoughts are with those injured at Parsons Green and emergency services who are responding bravely to this terrorist incident,” Prime Minister Theresa May said.

A device in a plastic bucket that was placed in a shopping bag still had flames coming out after the explosion was heard. Wires inside the bucket were visible to witnesses.

Some victims appeared to be badly burned and others may have been injured in the stampede of people running away following the explosion.