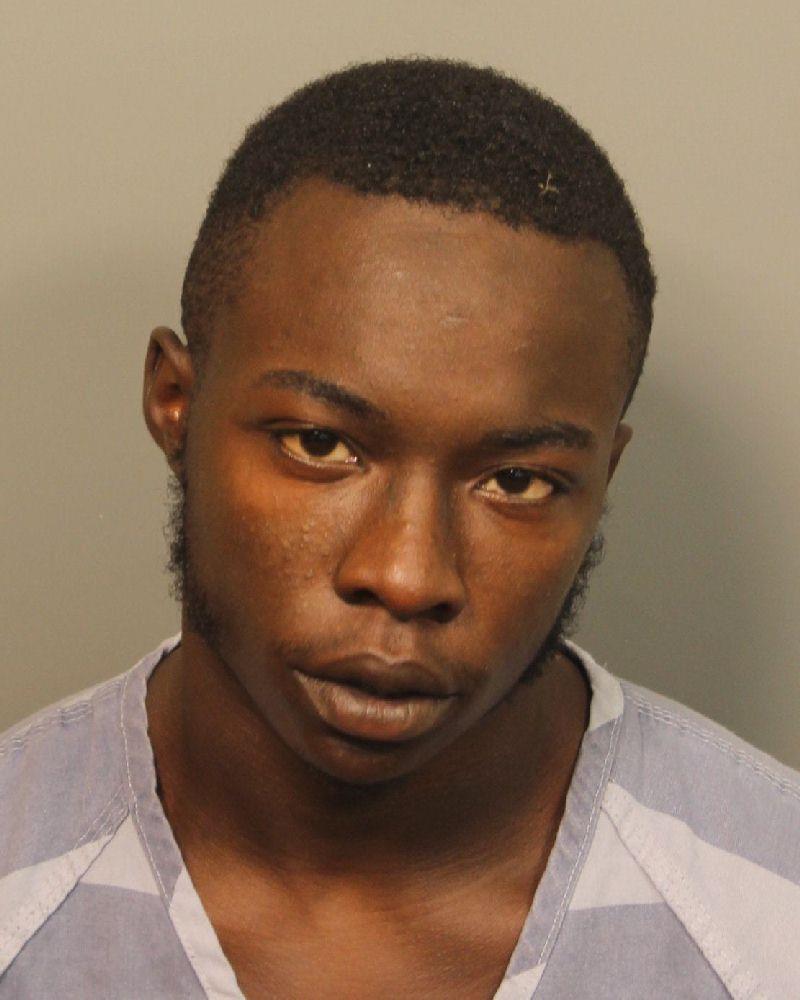 A pair of 19-year-old men from Birmingham was arrested Thursday afternoon as they fled the scene of a burglary. 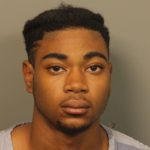 Aaron Bearden and Kishun Rice are charged with second-degree burglary and second-degree theft of property. Both had their bond set at ,500.

Just after 10 a.m. Thursday morning, Jefferson County Sheriff’s  deputies responded to a report of a burglary in progress at a home in the 600 block of 23rd Terrace NW.

The adult female victim reported that she was at home and someone was trying to force open the back door. The victim fled the residence through the front door and went to a neighbor’s home. 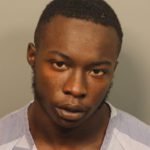 Deputies arrived as the two suspects were exiting the rear of the home carrying items they had stolen. After a brief foot chase, both were arrested.