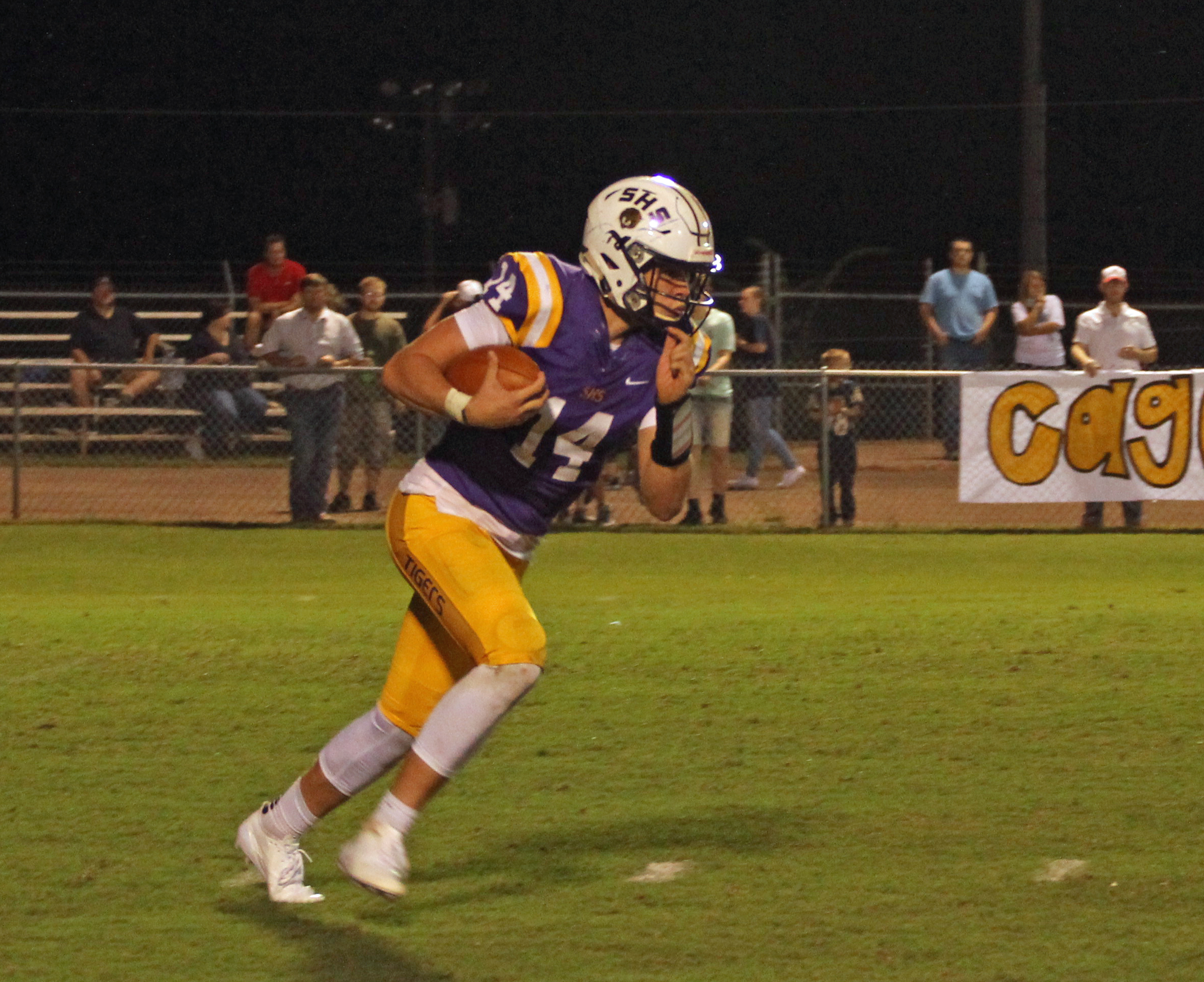 By Chris Megginson / For the Tribune 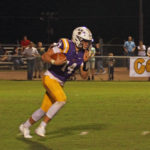 West Point scored on its opening possession of the game and led 13-0 at halftime after a missed Springville field goal and 75-yard touchdown run by Hunter Persall.

Persall added another long touchdown run, this time 55 yards, midway through the third quarter to extend West Point’s lead to 19-0. Springville answered with its only touchdown of the night, 19-7, after a long kickoff return.

Warriors quarterback Rylan Jones scored late in the third quarter to make it 25-7, and then West Point tacked on 24 points in the fourth quarter.

Anthony Woods made it 33-7 with a touchdown run, followed by a safety in the first two minutes of the quarter. West Point added two more touchdowns in the final two minutes.

Persall finished the night with three touchdowns and more than 130 yards rushing for West Point. Springville (0-3, 0-2 Class 5A, Region 6) will travel to Curry on Sept. 22 for a 7 p.m. kickoff.