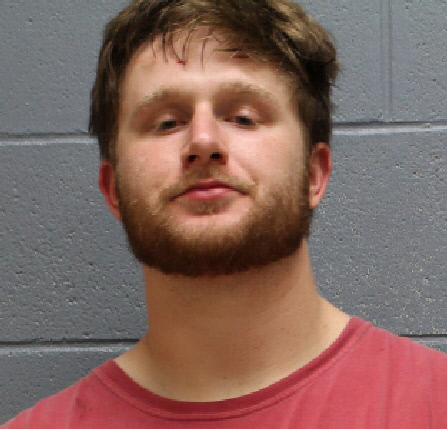 AUBURN –Auburn University quarterback Sean White, 21, was arrested by the Auburn police early Sunday and booked into the Lee County Jail at 3:28 a.m., according to jail records. 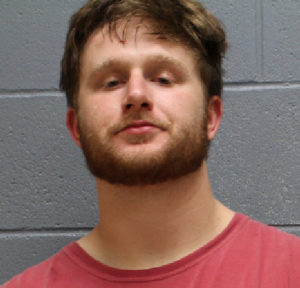 White had just returned to the football team after being suspended for two weeks for undisclosed reasons.

According to public records, White was charged with “Appears in a public place under the influence.”