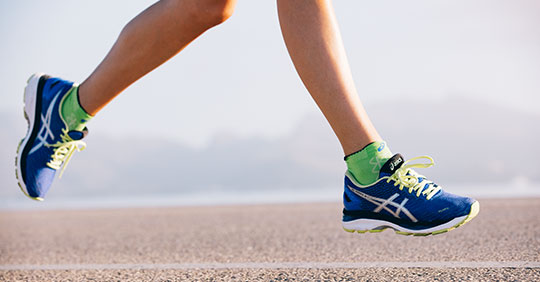 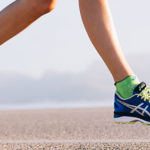 The Pinson Valley boys team finished second in the Mortimer Jordan Invitational No. 1 on Sept. 6. J.B. Pennington took first with 41 points while Pinson had 54.

Pinson Valley’s Tatiana Padgett won the girls race. The senior covered the 5K distance in 22:26.91. The girls did not score as a team.

Pinson Valley, Clay-Chalkville and Center Point were scheduled for the Gardendale Invitational on Tuesday but it was postponed due to the Jefferson County Schools’ closure for inclement weather associated with Hurricane Irma.