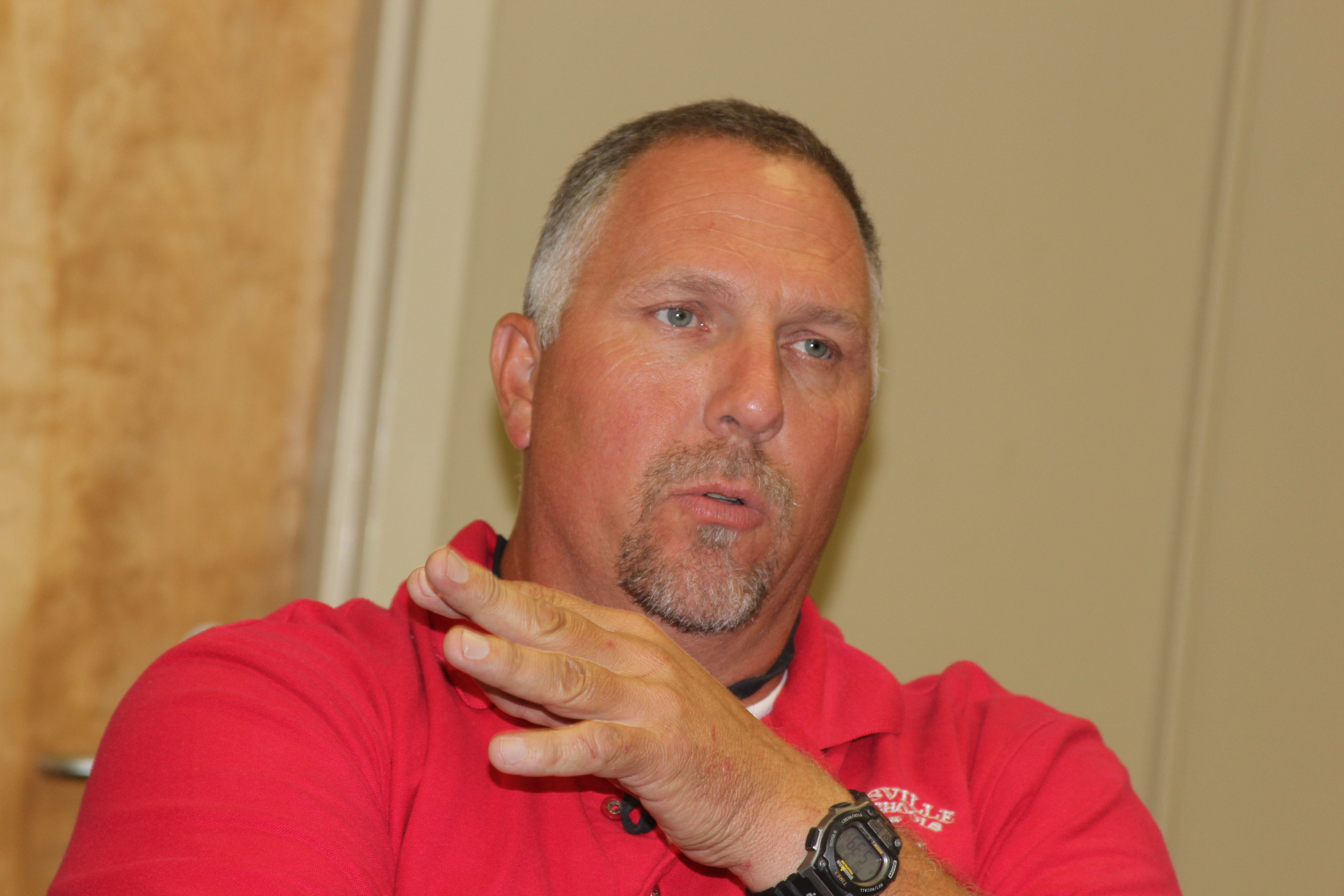 Barry Davis, the facility coordinator for Trussville City Schools, today discusses plans for relocation of a portable unit during a school board work session. 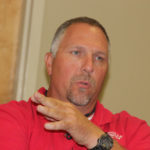 Barry Davis, the facility coordinator for Trussville City Schools, today discusses plans for relocation of a portable unit during a school board work session.

Jim Kirkland, the school district’s assistant superintendent of Business Operations, said during today’s work session that preceded the school board’s monthly meeting that community members have voiced displeasure to TCS officials about the location of the portable unit, which is currently not being used.

The portable unit was one of two such buildings bought by the school system for use at Paine Elementary School. One unit remains at PES while the other was moved to the high school.

“The only place to move it right now is back to Paine,” Kirkland said. “We plan to use it for maintenance storage.”

Kirkland added the unit that was originally on the front of the elementary school will be placed on the backside of the school near the other portable unit when it is moved some time after the start of the 2018 fiscal year.

Along with being moved because the portable’s current location is unpopular, officials said the unit will have to be moved eventually because it currently sits in the location where the school system plans to build a sports dressing room facility to be used by the high school soccer team.  Part of the planned renovation project is to also build bleachers for game spectators.

“As soon as we start work out there, it’s got to be out of the way,” Kirkland said.

There is no timetable for when that construction will begin or end. Invitations to bid on the project have not yet been made public.

Kirkland said the portable was never set up to use because as soon as it was relocated, school officials began discussing a plan to build a permanent structure for its high school soccer teams. To use the portable, he said  installation of a ramp and stairs would have been required.

Barry Davis The facility coordinator for  the school system, said  the building will be useful for storage for his department.

“We will fill it up, just with what we have,” he said.

Materials in three storage buildings behind  Cahaba Elementary School will be relocated to the portable unit according to TCS Superintendent Pattie Neill.

Davis said that because the portable unit is made up of two pieces that have to be separated prior to their relocation, a company that specializes in reassembly of the units will be utilized to move the portable back to Paine Elementary.