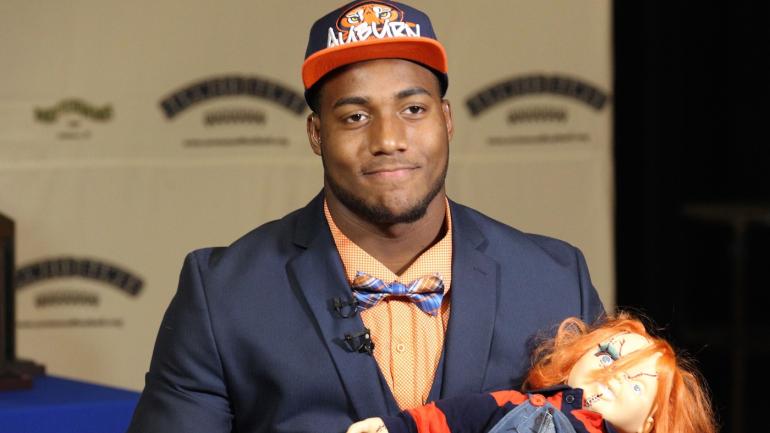 Byron Cowart has reportedly been granted release from the Auburn football program per his request. 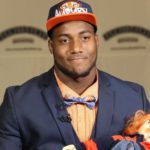 The junior defensive lineman has three tackles  this season.

In addition to not living up to expectations on the field, Cowart has had troubles outside of football. In June 2016 he was among four AU players arrested for second-degree marijuana possession.

Auburn coach Gus Malzahn is scheduled to speak to reporters at his weekly press conference today at 11:15 a.m.