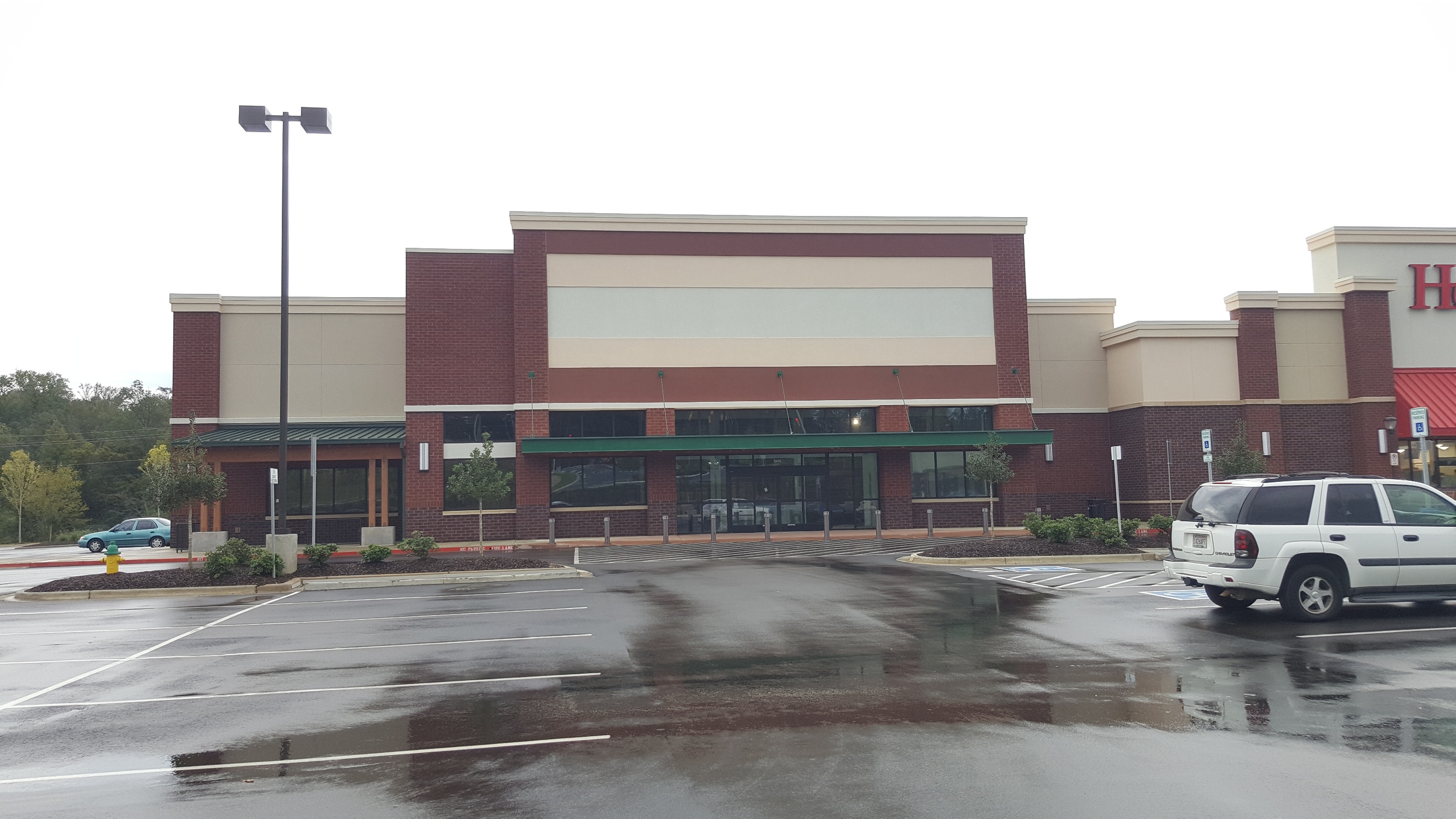 The Fresh Market has canceled plans to open in Trussville. Photo by Scott Buttram/The Trussville Tribune

TRUSSVILLE –Fresh Market, one of the key planned anchor stores for Homestead Village on U.S. Highway 11, will not be opening in Trussville, according to Randy Young, senior vice president of real estate and development of The Fresh Market

“We have made the difficult decision to forego our new store opportunity in order to focus our investments on our existing store base,” Young said on Tuesday. “We understand this decision may disappoint many of the local residents who had patiently awaited our store to arrive, and sincerely apologize for having caused confusion by taking a pause on the market. For now, however, we will look to backfill our leased space with a replacement tenant.” 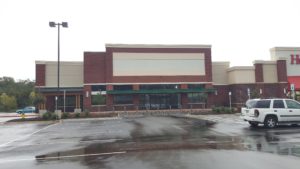 The Fresh Market has canceled plans to open in Trussville.
Photo by Scott Buttram/The Trussville Tribune

John Abernathy, president of Blackwater Resources which developed Homestead Village, said the company was already seeking another retailer and that the early success of the shopping center will help land a suitable business.

“Even though Fresh Market has taken possession of their building in Homestead Village, they have still not completed their build out and opened. Blackwater is proactively looking for a replacement tenant and hope to have resolution on that last major spot in the center very soon,” Abernathy said. “We are very excited about the success that Homestead Village has achieved since opening earlier this year. The parking lots are crowded and the City of Trussville has been very supportive of the new businesses that have come to Trussville.”

The decision in Trussville follows a trend with Fresh Market for the last two years of delaying openings and backing out of planned stores altogether.

“Nationally, many organic grocers, such as Fresh Market in Trussville and Whole Foods in Hoover, have delayed or changed their plans to open new stores,” Abernathy said.

After being purchased by Apollo Global Management for $1.36 billion in March of 2016, The Fresh Market store planned for Chicago didn’t open, according to the Chicago Tribune.

In January of 2017, The Fresh Market canceled plans to open a new store in Springfield, Missouri. 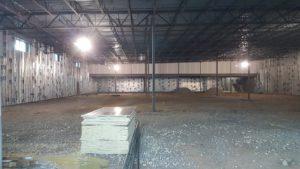 The interior of the planned Fresh Market remains unfinished.
File photo by The Trussville Tribune

Last month, the North Carolina based grocer canceled the opening of a store in West Manchester, Penn. where they had been paying rent for 18 months, according to the York Dispatch.

In Olive Branch, Miss. and Nashville, Tenn., planned store openings in 2017 were pushed back to 2018.

In April, representatives of Blackwater Resources told Trussville mayor Buddy Choat that plans for the grocery store were on schedule and Fresh Market had fully executed their lease in Trussville.

At the same time, Young said in a statement to the Tribune that the company does not speculate on opening dates until the construction of the interior is underway.

“The Fresh Market is continuously reviewing its investment priorities, which often results in shifting opening dates,” Young said in April. “As such, the company does not plan on projecting or speculating on specific store opening timing prior to construction start.”

In 2016, Fresh Market closed 13 stores and pulled out of the states of Texas, Kansas, Iowa, and Missouri.