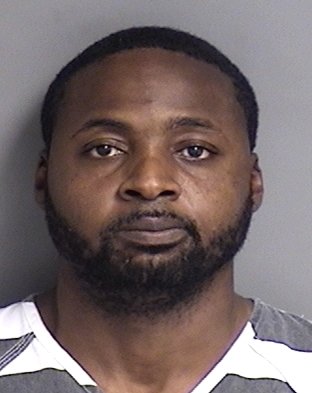 Hoover police on Tuesday arrested a convicted felon who allegedly attempted to break into a home that morning armed with a pistol. 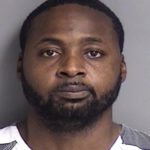 Bobby Earl Townsend, 34, of Russellville was captured following a brief foot chase after police responded to a 7:50 a.m. call from a resident in the 700 block of Flag Circle who reported seeing a male trying to break into her neighbor’s house.

Police encountered Townsend in the backyard. In addition to the gun, Townsend reportedly possessed a backpack that contained suspected stolen property and burglar’s tools.