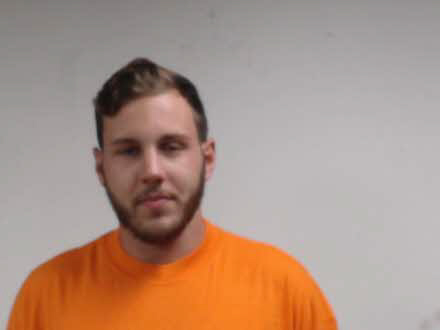 A St. Clair judge has denied a bond reduction for the man accused in the stabbing death of a  popular St. Clair County educator last month. 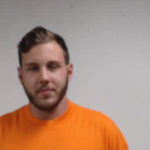 According to court records filed today, the bond set for D’Kota Chance Griffin, 27, of Linville will remain at 0,000.

Griffin is charged with murder in the August slaying of Mike Collins, 46. According to St. Clair Assistant Sheriff Billy Murray, Collins was stabbed more than 70 times.

The educator’s body was found in his home in the 2500 block of Evergreen Road in Springville on Aug. 21 after he did not show up for work or respond to phone calls.

In a press conference to announce Griffin’s arrest last month, Murray confirmed that Collins and  Murray had formerly been in a romantic relationship with each other.