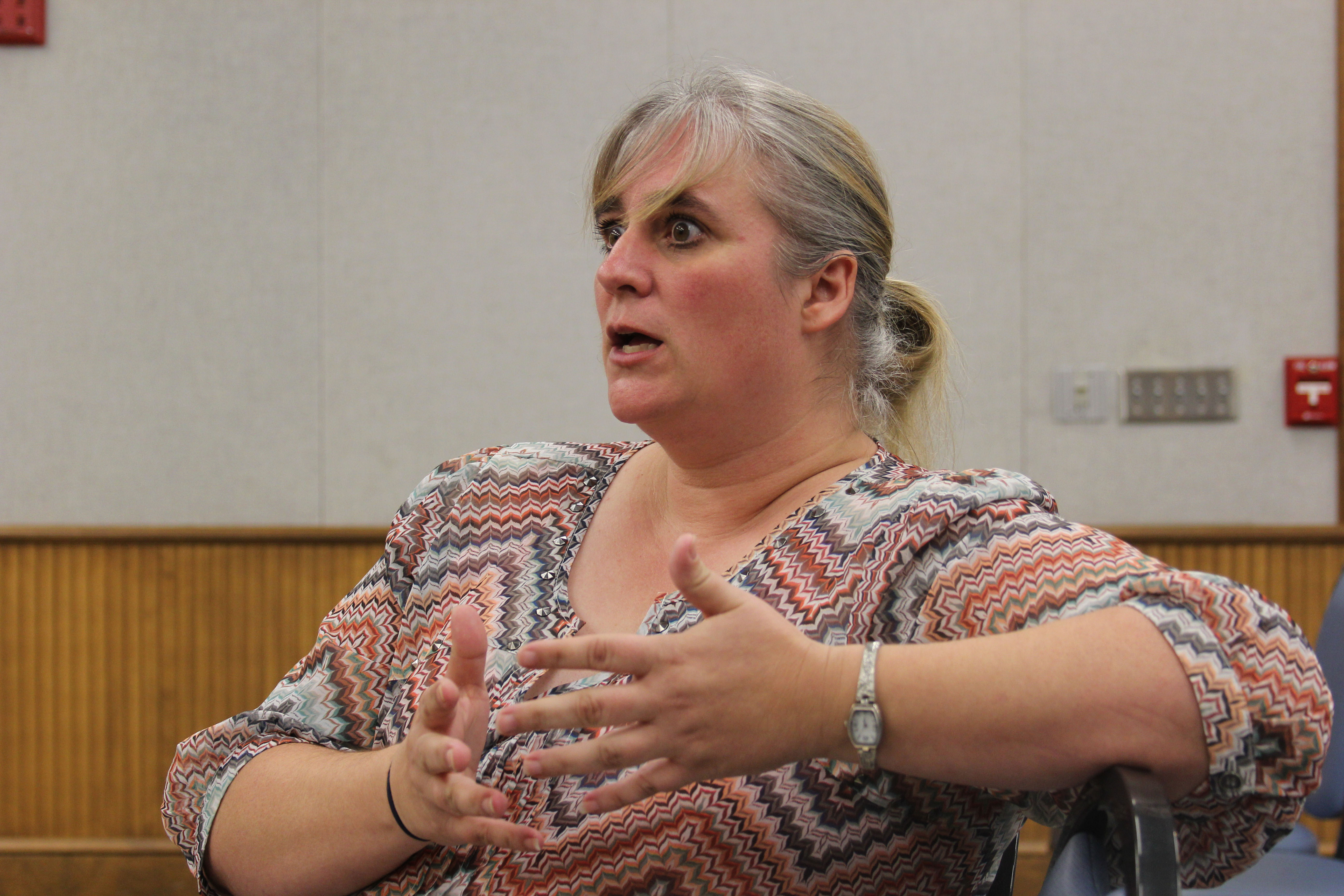 TRUSSVILLE — The Trussville City Council on Thursday authorized Mayor Buddy Choat to negotiate a contract proposed by the Greater Birmingham Humane Society to transfer the work — and legal responsibility — of dealing with animal control issues from the city to the GBHS. 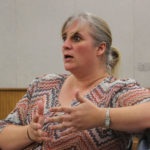 Shiloh Lord, the billing and office manager of the Greater Birmingham Humane Society, spoke about the proposal Thursday during a council workshop held prior to Thursday meeting of the city council.

Lord recommended that the city enter into a one-year contract that would, in essence, provide the city with five hours per week of animal control service at a cost of per hour. If the city enters into the proposed contract with the GBHS, the annual cost to the City of Trussville would be ,660.

“Usually, a city about your size does about five hours of patrol a week,” she said, adding that the cost of animal control would include “dispatch, trucks, traps and manpower.”

This service does not include after-hours calls, which are after 5 p.m. on Monday through Friday and after noon on Saturdays and Sunday.

“The only calls we run after hours are emergency-related calls — injured, aggressive or police requesting assistance,” Lord said.

Currently the city’s animal control work is done by the city’s Public Works department in conjunction with the Trussvillle Police Department.

Lord said the benefits of the proposal include putting the liability associated with animal control on the shoulders of the GBHS, and putting the work in the hands of certified animal handlers.

Trussville Police Lt. Eric Rush said at the workshop that he supports the proposal for animal control to be performed by the humane society’s specially trained animal handlers.

“This is a much better option, from a police point of view,” Rush said.

Choat said he is concerned that animal control work distracts the public works departments from other endeavors.

Already the GBHS has been involved in animal control in the city.

“We’ve run into some situations over the last few months where we’ve had to call them in to help us,” Choat said about the agency.

The most recent incident in which the city required assistance from the GBHS was on Aug. 26 when animal workers had to come into the city to remove more than 150 cats being kept in home in the Sherman Oaks neighborhood.

Although the final bill from that work has not been determined, already the city has gotten a bill for more than ,713 from the GBHS.

“We took responsibility to take them out,” Choat said at a Sept. 7 work session, adding that the cost will be passed on to the homeowner.

Lord said the work done by the GBHS in Trussville last month would have been substantially less expensive under the contract she proposed on Thursday.

She also said after the first year, she will help the city officials to re-evaluate the city’s needs for animal control services.