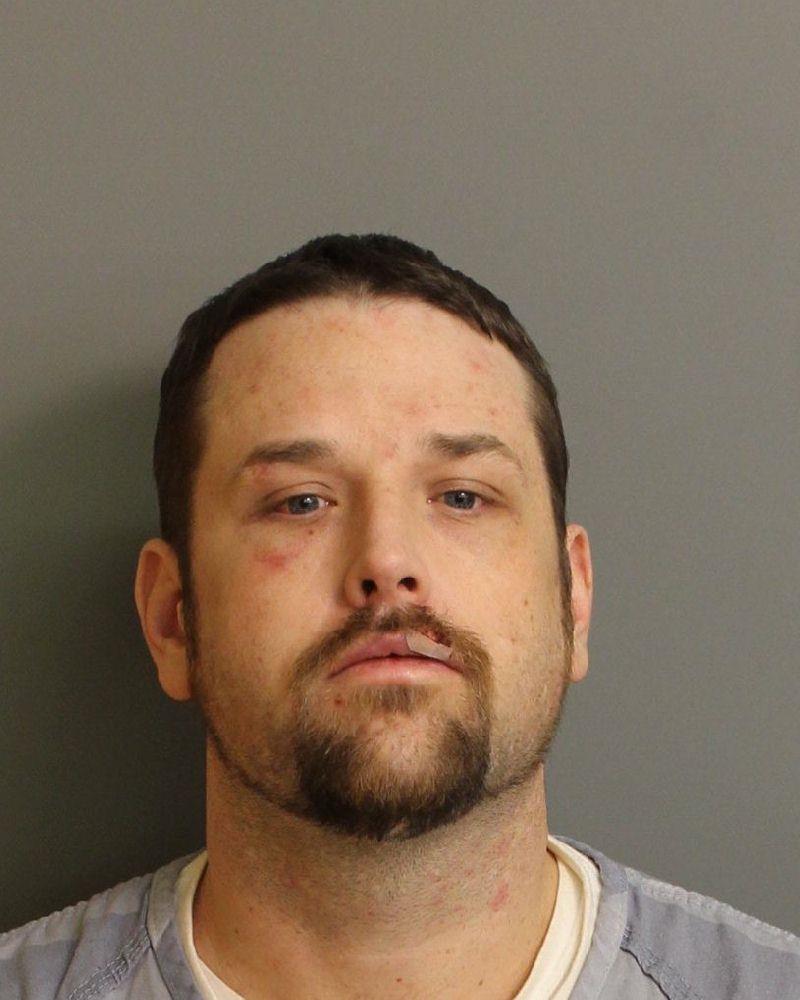 The man accused of shooting a former Trussville resident in the Center Point area Wednesday was  arrested Thursday  night. 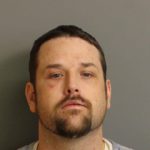 Kevin Lewayne Speakman, 35, of Birmingham is charged with the murder of Toney Felix Myers Jr., 39, also of Birmingham. According to Myers’ Facebook page, he was from Trussville.

Speakman, who is incarcerated in the Jefferson County jail, is also charged with theft of property and drug trafficking. His bond is set at 0,000.

Speakman was arrested around 9 p.m. Thursday at an Irondale hotel, according to Jefferson County Sheriff’s officials.

The shooting resulted from an argument that turned into a physical fight that Myers got into at a residence in the 100 block of 14th Avenue N.W. Wednesday around 2 p.m.

After he was shot once, Myers attempted to drive himself to a hospital. However, he wrecked his vehicle on Parkway East at Huffman Road. Myers was rushed to UAB Hospital, where he was pronounced dead at 7:04 p.m. on Wednesday.